Without a doubt, the Apple of today would not exist without Jony Ive, Apple’s former design chief responsible for designing products like the iPod, iPad, iPhone, and Apple Watch. However, a new Bloomberg piece argues that Apple’s product design has improved since he left. 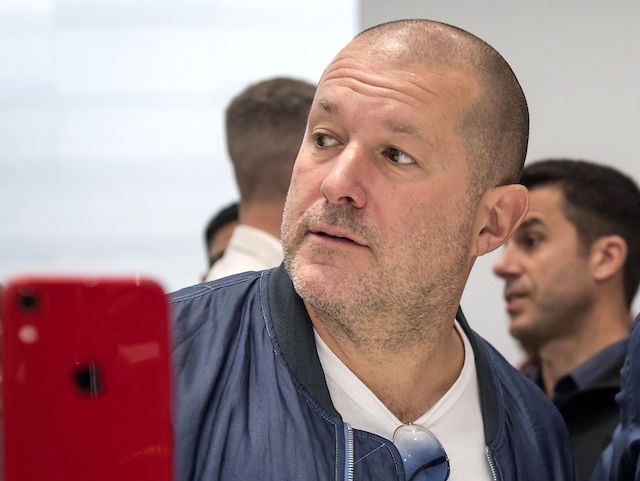 From the iPhone to Apple TV to the Macbook, gone are the days of “The user be damned, we think this looks cool,” writes Bloomberg’s Alex Webb. When Ive was around, there was often “a tension between form and function,” whether a device’s appearance took precedence over its ease of use.

“Since Jony Ive left, there’s not that gravitational force driving aesthetic before function,” Paul Found, a lecturer in industrial design at the University for the Creative Arts in Canterbury, England. “Those who have taken over are now listening to what customers are saying.”

Monday’s unveiling of a new Macbook Pro lineup of laptops provides evidence of the shift. Gone is the so-called “butterfly” keyboard, which rendered the device thinner but whose clunky mechanics made typing more difficult; farewell too to the Touch Bar, a touch sensitive strip display along the top of the keyboard which was almost impossible to use without looking.

Back are HDMI ports, which let you plug the computer into high-definition displays without using an adapter.

Do you guys also think that Apple has improved its product design since Jony Ive’s departure?

Citing unnamed sources and internal documents, CNBC is reporting that Google is testing new AI-powered chat products to compete with OpenAI’s ChatGPT. Google is said to be testing a ChatGPT-like chatbot called 'Apprentice Bard,’ which uses the company's LaMDA technology. The said chatbot is being tested by Google employees, who ask the bot questions and receive...
Usman Qureshi
57 mins ago