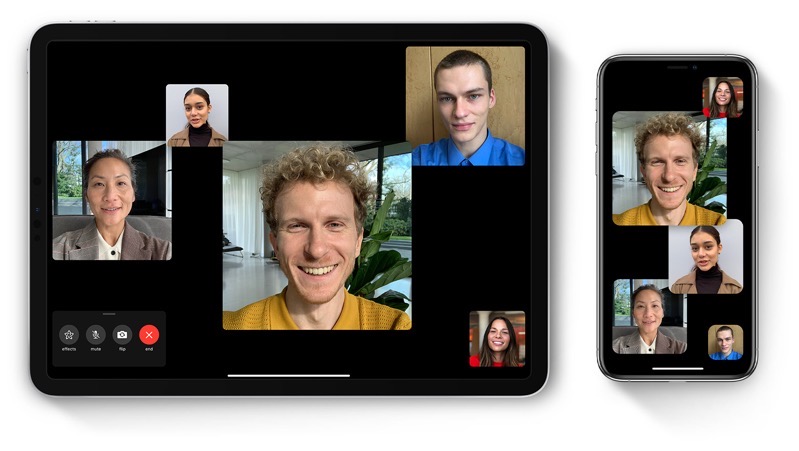 It appears Apple may be listening to its users, or has realized just how messy Group FaceTime video calls can be.

Earlier this month, we shared a story about how users complained about Group FaceTime with 25 participants and resizing windows causing some to feel dizzy or nauseous. This can make for a chaotic group chat, instead of fixed windows for each person, such as when using Zoom for group calls.

But when iOS 13.5 rolls out, a new toggle will allow users to disable these automatically resizing windows when it comes to Group FaceTime (via 9to5Mac).

To turn off automatic face zooming within FaceTime on iPhone, you’ll need to head to the following settings once iOS 13.5 is made available for all users:

Apple has the new Speaking setting under a section titled ‘Automatic Prominence’, which is described as “during Group FaceTime calls, the tile of the person speaking will automatically become larger.”

Once you’ve disabled the Speaking feature for FaceTime, your next group call with more than two people.

It only took a pandemic for Apple to address this annoying Group FaceTime feature, which debuted back with iOS 12.1 in October 2018.