According to a report by the South China Morning Post, Apple has said that EU draft rules, which would force the iPhone maker to allow users to install apps from outside its App Store, would boost the risk of malware and cybercrime. 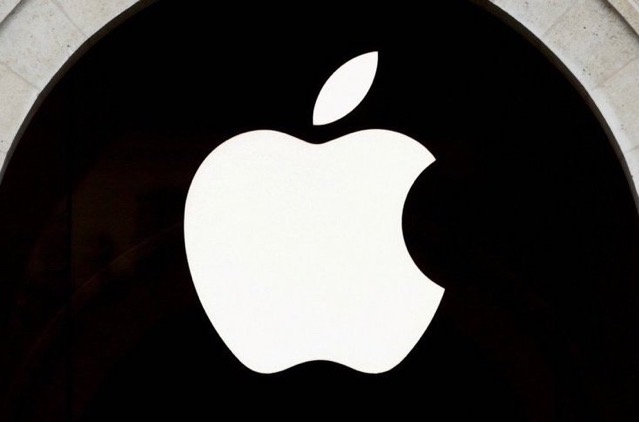 On the other hand, the Coalition for App Fairness, which includes Spotify, Match Group, and Epic Games, has dismissed Apple’s arguments saying that measures like encryption and antivirus software protect the users and not the App Store.

The Coalition wants the regulators to loosen Apple’s grip on its App Store so they can bypass it to reach hundreds of millions of users without having to pay commissions of up to 30%.

Building on CEO Tim Cook’s comments in June about the risks to privacy and security of iPhones, Apple on Wednesday published an analysis on the threats of so-called side-loading.

“If Apple were forced to support sideloading, more harmful apps would reach users because it would be easier for cybercriminals to target them – even if sideloading were limited to third-party app stores only,” the report said.

Apple also warned of malicious apps migrating to third-party stores in its report, noting that it would infect consumer devices.