As part of its ongoing lawsuit against Apple, Epic Games today presented an internal Apple email thread, which shows the iPhone maker was battling with Facebook over its App Store rules as far back as 2011 (via CNBC News). 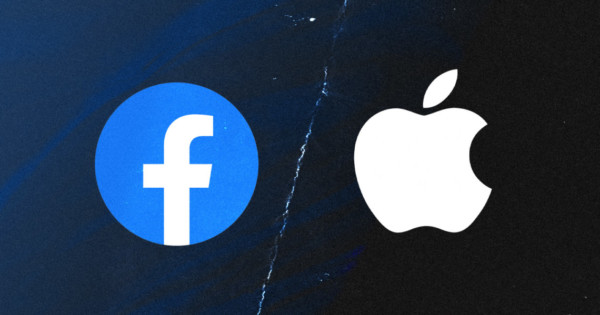 In the emails between the late Steve Jobs and executives Scott Forstall and Phil Schiller, Jobs calls Facebook, “Fecebooks,” and said it should not be allowed to host its own apps. The exchange was published as part of a cache of exhibits used in the Apple-Epic trial, but was removed after it was posted.

The conflict revealed in the decade-old emails is similar to the ongoing feud between Facebook and Apple, in which the latter’s updated App Store rules are hampering the former from releasing its gaming app for iPhones in the way it wants to.

While Facebook isn’t part of Epic Games’ argument in its legal battle against Apple, the social network has recently mounted an ad campaign saying Apple’s privacy features hurt small businesses, while criticizing Apple’s 30% App Store fee for online events in addition to its complaints about its gaming app.

Apple vs. Epic Games trial started on Monday and is expected to run three weeks.