Last month, we told you about Toronto resident Dean Lubaki and his Apple Watch lawsuit filed in Ontario small claims court against Apple.

Lubaki was unhappy about how Apple handled his scratched Apple Watch Edition, alleging the iPhone maker’s marketing claims of “brilliantly scratch-resistant” were not true. 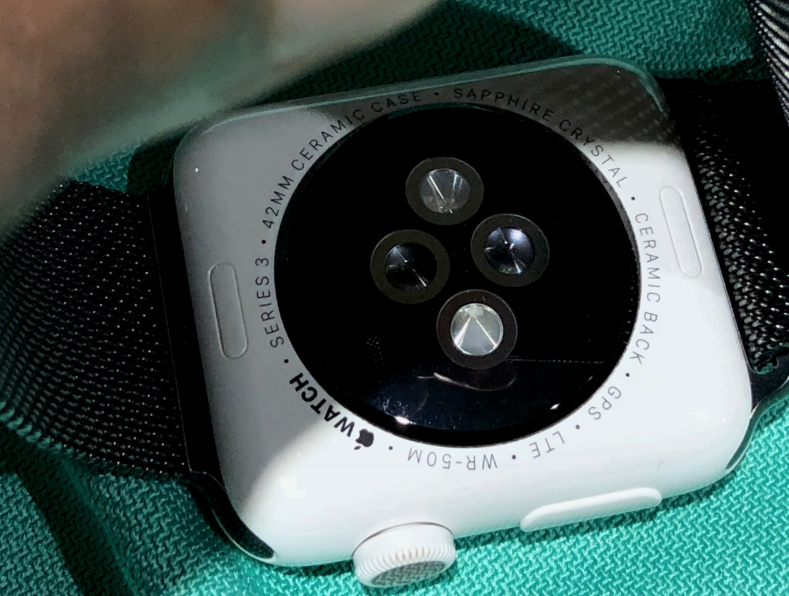 Now, Apple has filed its defence with the Ontario Superior Court of Justice, in response to 21-year old Lubaki’s allegations.

According to the 25-page filing dated June 25, 2018, obtained by iPhone in Canada, Apple disagrees with Lubaki’s claim. Apple argues the following two points for disputing the claim:

Apple attached additional pages arguing “Why Apple disagrees with the claim.” Exhibit A of the document, detailed by Apple lawyer Brian Feeley, refers to “Apple Two Year Limited Warranty – For Apple Product Only,” and “AppleCare+ for Apple Watch”.

The six points detailed by Apple refer to the company’s warranties, emphasizing what is and what is not covered. For example, Apple’s second point details the following:

According to Lubaki, his response when reading Apple’s defence, in a statement to iPhone in Canada was “I laughed” and “I can’t wait for the judge’s opinion.”

Lubaki’s lawsuit against Apple seeks both compensatory and punitive damages. Apple offered to replace his Apple Watch Edition plus provide a free accessory, but Lubaki declined and has rather opted to pursue the case in court.

Update August 30, 2018: According to documents seen by iPhone in Canada, the case has been settled out of court by Apple, in Dean Lubaki’s favour.