Apple Files for a U.S. Trademark on “Slofie”

As reported by The Verge, Apple has filed for a US trademark on “Slofie,” a term it used on stage during its recent media event. According to Apple, Slofies are the new slow-motion selfies that can be captured using the recently introduced iPhone 11 models. 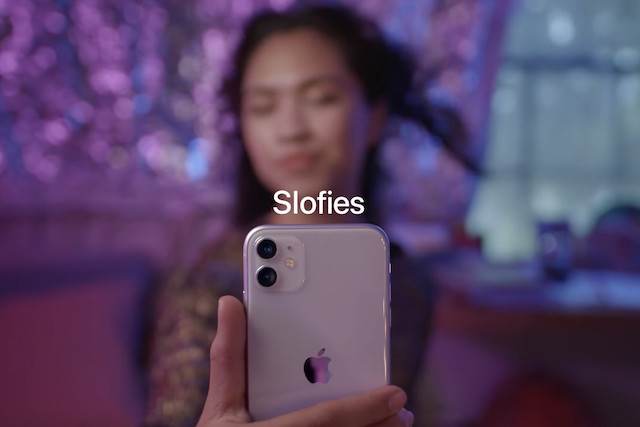 Apple’s Slofies trademark filing is linked to “downloadable computer software for use in capturing and recording video,” suggesting that Apple not only wants to keep other companies from making slofie-branded camera apps but also wants to limit common usage of its newly made-up term:

Despite the focus on apps, Apple doesn’t actually offer a slofie app or a slofie mode on the new iPhones. The phones’ front camera can now record video at 120 frames per second, which when slowed down, results in a crisp slow-motion effect.

It must be pointed out that the Slofies feature is simply called “slo-mo” in Apple’s camera app and Apple’s present usage of the new-found word refers only to the resulting videos and not the mode used to capture them.