As reported by Japan Today, popular Japanese iOS app Crabhouse is being forced by Apple to change its name due to the fact that its pronunciation is similar to the exclusive, invite-only Clubhouse audio-chat app. 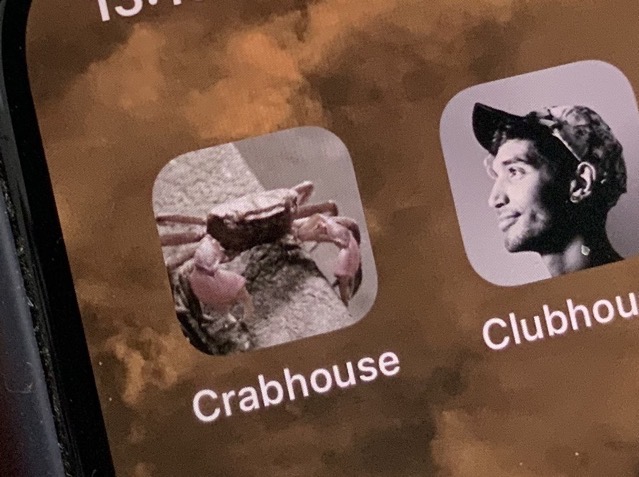 Crabhouse is a free app, that provides bite-sized information regarding crabs. Gai, the app’s developer, recently shared on Twitter that his latest update was rejected by the App Store, with Apple saying his app’s name was too similar to Clubhouse.

In Japanese, the pronunciation of the letters “l” and “r” are largely interchangeable, as are the English vowels “a” and “u” in many cases. “Crab” and “club” is one such case.

Even though Crabhouse and Clubhouse each contain completely different phylums of animals, Apple presumably took issue with the similar “bunch of things in a single space” concepts and sided with Clubhouse, the one that came first.

Apple didn’t ban Crabhouse outright, despite their issue with the name. They simply refused to allow Gai to update it, unless he did so with a revised name.

Gai has now decided to rename the app to ‘Crabhome’ for iOS, although the name for the Android version remains unchanged on Google Play.