Apple analyst Ming-Chi Kuo has claimed in his latest research note that Apple may launch its long-rumoured augmented reality-based Apple Glasses in 2022, (via MacRumors). Kuo also said that updated 10.8 inch iPad and 8.5–9 inch iPad mini models will release in the second half of 2020 and the first half of 2021 respectively. 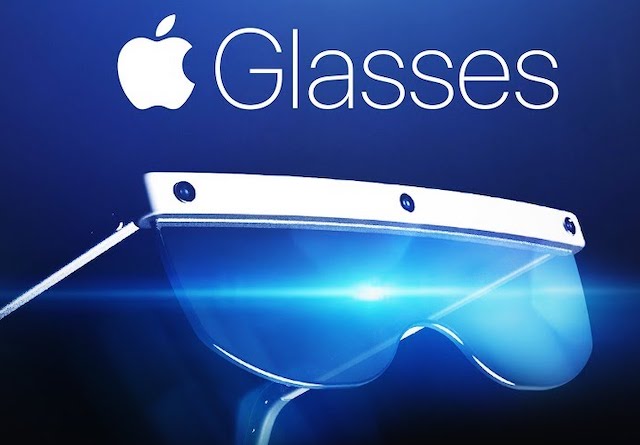 Earlier reports from DigiTimes and The Information have also suggested a 2022 launch of Apple’s AR glasses, featuring a high-resolution display with reliance on the iPhone for processing power to keep them as sleek as possible. The glasses are expected to run a new rOS or reality OS and support voice activation, and head gestures.

Kuo has previously claimed that Apple was working on an iPad mini with a mini-LED display that could be released as soon as late 2020.