Apple and Google’s exposure notification API, which is currently being used in countries around the world including today’s launch in Canada, has been updated with various improvements. 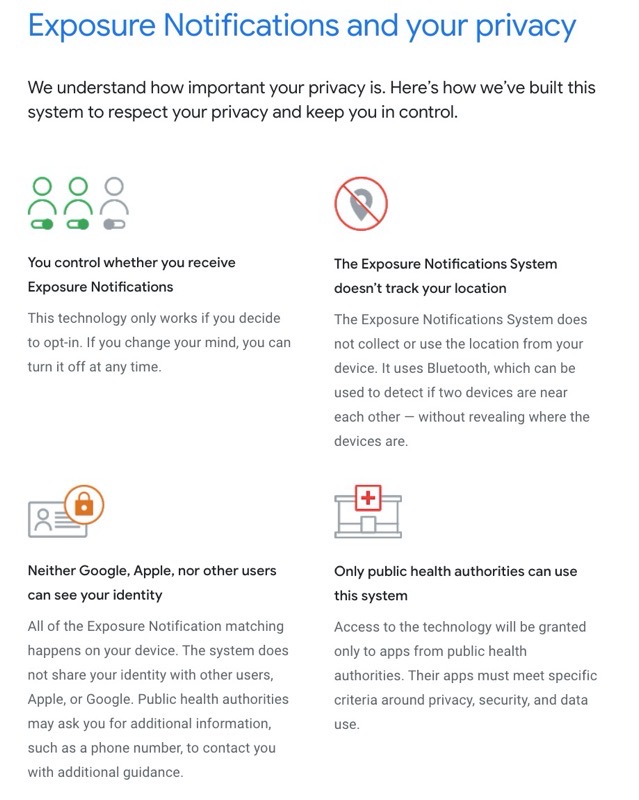 Google detailed the changes on its blog, noting the following updates to the API, which is only allowed to be used with one app per country:

Based on tracking of countries using the Exposure Notification API by XDA Developers, the following nations have released or are developing an app using Apple and Google’s API:

“In the United States, 20 states and territories—representing approximately 45 percent of the U.S. population—are exploring apps based on ENS,” added Google.

“We’re committed to supporting public health authorities as they build tools to fight COVID-19. We’ll continue to improve ENS based on feedback, while ensuring that people can trust in the privacy-preserving design of this technology,” explained Dave Burke VP of Engineering at Google.