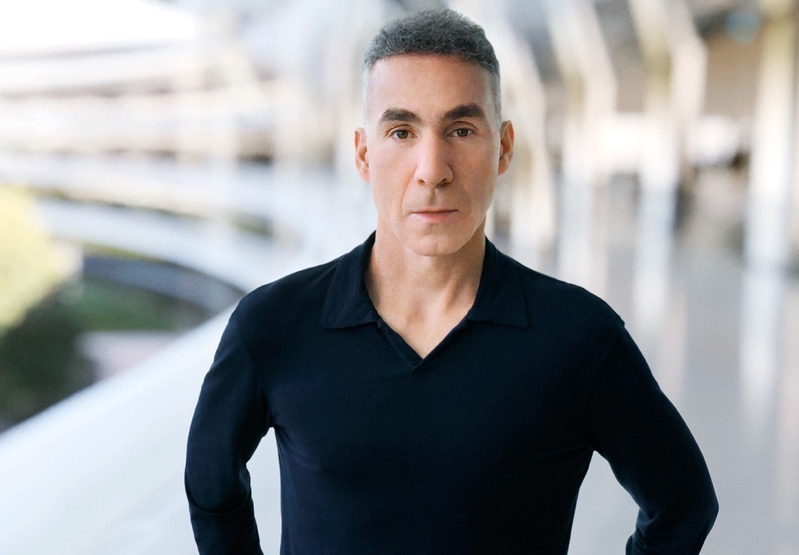 Filling in Riccio’s vacancy will be John Ternus, as Apple’s Hardware Engineering Chief.

“Every innovation Dan has helped Apple bring to life has made us a better and more innovative company, and we’re thrilled that he’ll continue to be part of the team,” said Tim Cook, Apple’s CEO, in a statement. “John’s deep expertise and wide breadth of experience make him a bold and visionary leader of our Hardware Engineering teams. I want to congratulate them both on these exciting new steps, and I’m looking forward to many more innovations they’ll help bring to the world.”

Riccio has played a role in numerous Apple products, including the first-ever iMac to the latest iPhone 12 lineup, along with M1 Macs and AirPods Max.

“Working at Apple has been the opportunity of a lifetime, spent making the world’s best products with the most talented people you could imagine,” said Riccio, in a statement. “After 23 years of leading our Product Design or Hardware Engineering teams — culminating with our biggest and most ambitious product year ever — it’s the right time for a change. Next up, I’m looking forward to doing what I love most — focusing all my time and energy at Apple on creating something new and wonderful that I couldn’t be more excited about.”

As for Ternus, his new role is now senior vice president of Hardware Engineering, instead of a Vice president role he’s held since 2013. Ternus has worked nearly 20 years at Apple has played roles in overseeing first-gen AirPods and nearly every version of iPad, plus the latest iPhone 12 and iPhone 12 Pro.

Just what might be Riccio be working on? Apple is rumoured to debut some sort of headset, while other rumours cite its self-driving electric car plans are also underway. It’s unclear what Riccio will be working on, but as he said, it’s going to be “new and wonderful”. There’s nothing else to say other than to get your wallets ready.

As the volume of trips to and from post-secondary campuses across Canada is doubling, Uber is sharing some back-to-school trends highlighting how students are relying on ridesharing to get around on and off campus. "Now that classes are back in full swing, it’s a great time to remind students how to use Uber app features...
Usman Qureshi
42 mins ago