Apple CFO Peter Oppenheimer has reportedly sent a brochure to Cupertino neighbors, asking for their feedback on ‘Camps 2’ project since a lot of residents had shown concerns regarding traffic and other environmental impacts of the huge building which according to them, could adversely affect their town. 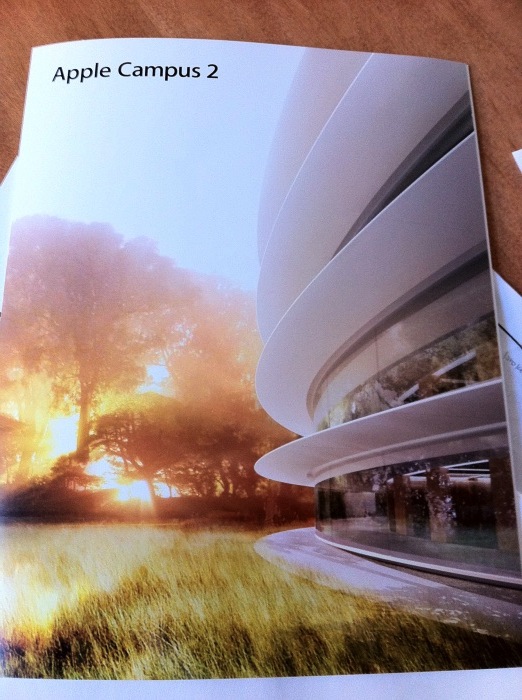 According to 9to5Mac, the brochure was mailed this week to residents surrounding the new campus that provided information and invited input in a variety of ways. 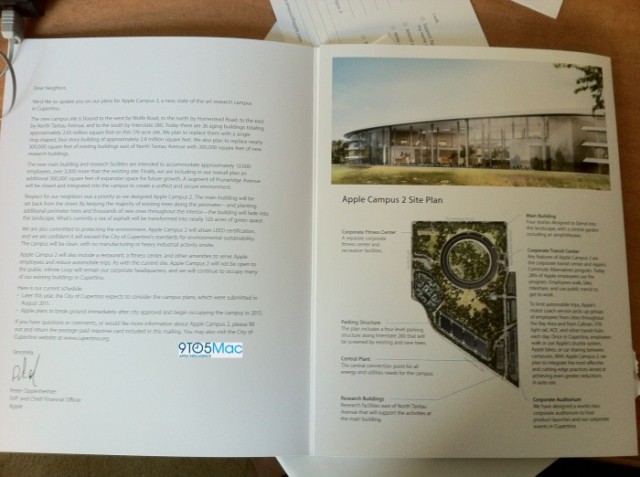 Here are some of the brochure’s highlights:

Recipients have been requested to fill out the postage paid response card or go to the Cupertino.org website with comments, questions, or concerns.

Terry Gou, the founder of Apple supplier Foxconn, was instrumental in convincing the Chinese government to ease COVID-19 restrictions in the country, which were significantly affecting iPhone production — reports The Wall Street Journal. The information comes from unnamed sources familiar with the proceedings. According to the report, Gou sent Chinese leaders a letter over...
Nehal Malik
48 mins ago