While Apple is said to have been planning to bring MagSafe to the 2022 iPad Pro, a new report by 9to5Mac is claiming that the company has now dropped the idea of introducing a glass back iPad Pro with MagSafe wireless charging. 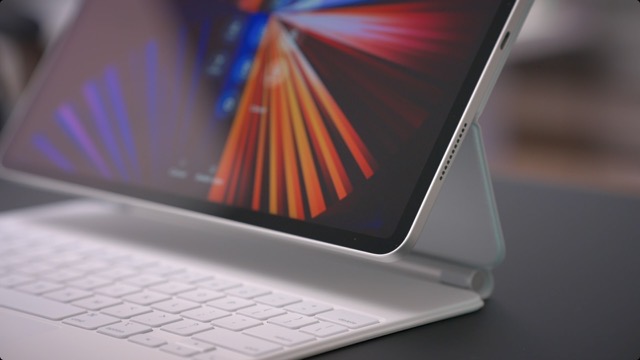 Citing sources familiar with the matter, the report adds that Apple’s redesigned iPad Pro prototypes continue to have an aluminum back for durability, albeit with a larger Apple logo similar to the one on the new MacBook Pro, which is made out of glass for power transmission.

Apple’s 2022 iPad Pro prototype models also have stronger magnets to prevent accidents, and they support charges at faster speeds than MagSafe for iPhone, the sources added.

Other tidbits about the new iPad Pro that we can report include a larger battery (which is great since some users complain that the Magic Keyboard causes excessive battery drain), a camera module similar to the one from iPhone 13, and a brand new chip.

It is also being speculated that the 2022 iPad Pro expected to debut in the first half will have Apple’s new M2 chip.