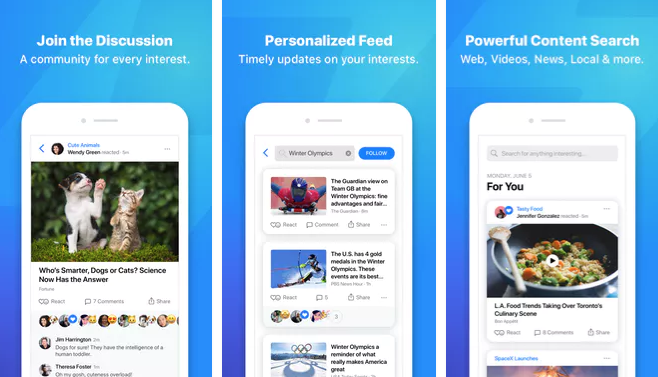 Apple has confirmed it has acquired Silicon Valley-based machine learning startup called Laserlike, according to The Information:

An Apple spokesperson confirmed the acquisition of the four-year-old startup, which was founded by three former Google engineers, Anand Shukla, Srinivasan Venkatachary and Steven Baker, and had raised more than $24 million from Redpoint Ventures and Sutter Hill Ventures, according to CrunchBase. Terms of the deal could not be learned. Laserlike had built a smartphone app, now no longer available in Google and Apple’s mobile app stores, that let users follow topics in which they were interested, such as news, music and sports.

All three founders still list their current employer as Laserlike Inc. on their LinkedIn profiles, based out of Mountain View, California.

Laserlike’s machine learning prowess may help Apple boost the artificial intelligence of its products and services, such as Siri.

The startup had Laserlike in the App Store and Google Play, but the app has since been removed. The app’s iOS description says it offers a “personalized feed” with “timely updates on your interests”, along with “powerful content search” for the web, videos, news and more.

Laserlike was featured on Product Hunt just over a year ago in March, and was described as “the best way to discover the world’s most interesting content for all topics. You’re in full control of your Laserlike feed.” The startup’s app saw 300 upvotes and was the #5 Product of the Day.

Reviews of Laserlike noted the app was really good at curating news based on your interests, with the startup’s founders replying to feedback in comments.

The Laserlike team’s last post on its Twitter, Instagram and Facebook was back on October 15, 2018. Prior to that date, the startup had been posting consistently to its social media channels, suggesting its talks with Apple and subsequent acquisition by the iPhone maker, took place last fall.