In an interesting piece over at The New York Times, tech columnist Farhad Manjoo has suggested that Apple may have a perfect opportunity to improve our relationship with our iPhones this year, by creating “a brave and groundbreaking” new iPhone that encourages you to use it more thoughtfully and more deliberately, which in other words would mean a lot less use. 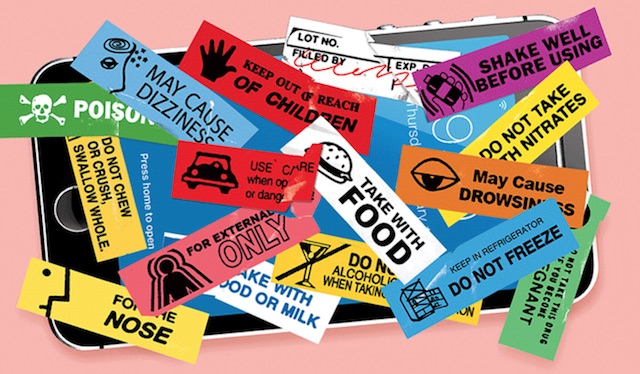 Highlighting “tech addiction” as a topic of rising national concern, Manjoo says that while technology addiction and the negative effects aren’t anything new, the topic has been receiving a growing amount of attention. On the subject of helping prevent children from overusing technology, Apple has recently said that it is committed to meeting and exceeding its customers’ expectations, especially when it comes to protecting kids.

Manjoo, who doesn’t place all the blame at Apple or any other tech company, feels that tech addiction is a collective issue and that we all need to take responsibility. He does however presents some options for making iPhones and other smartphones less addictive.

“Imagine if, once a week, your phone gave you a report on how you spent your time, similar to how your activity tracker tells you how sedentary you were last week. It could also needle you: “Farhad, you spent half your week scrolling through Twitter. Do you really feel proud of that?” It could offer to help: “If I notice you spending too much time on Snapchat next week, would you like me to remind you?”

Another idea is to let you impose more fine-grained controls over notifications. Today, when you let an app send you mobile alerts, it’s usually an all-or-nothing proposition — you say yes to letting it buzz you, and suddenly it’s buzzing you all the time.”

You can check the lengthy article in its entirety at this link.