Driven by Netflix’s recent spate of Oscar nominations and win for Best Foreign Film with “Roma”, a new report by The Post is claiming that Apple will be financing six small-budget movies a year with an eye toward stories that could potentially win Oscar Awards. 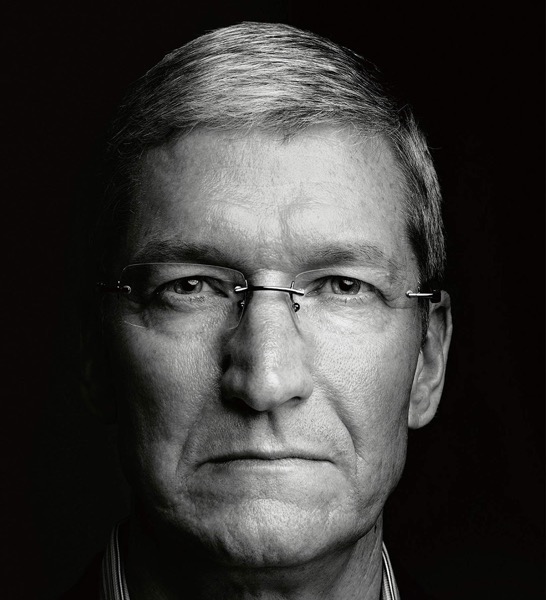 The Cupertino tech giant is reportedly looking to spend $5 million to $30 million per project as it continues to approach “elevated” directors to talk about producing projects with Oscar-winning potential. “They are taking meetings and hiring,” one agency source said of Apple, adding that the meetings are being generated by the company’s original feature films unit, headed by Matt Dentler, formerly of iTunes Movies.

The source said Apple’s search for six small-budget films is not related to its multiyear agreement, signed in November, to make movies with A24, the studio behind 2017 Academy Award-winning film “Moonlight.” That deal has already led to plans for a film directed by Sofia Coppola and starring Bill Murray and Rashida Jones.

Apple’s forthcoming streaming service, which is slated to launch later this year for an unknown price, will offer shows featuring big names like such as Reese Witherspoon, Steven Spielberg, Oprah Winfrey, and Damien Chazelle.