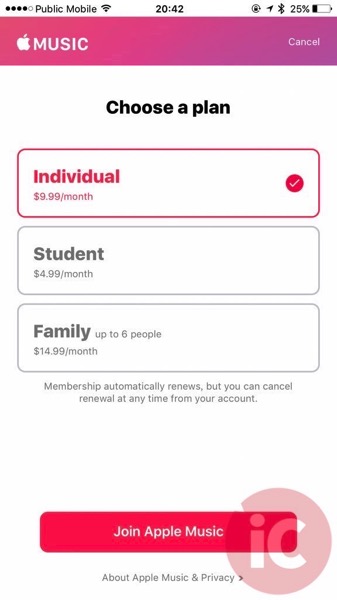 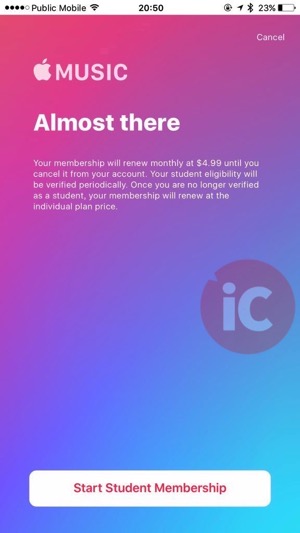 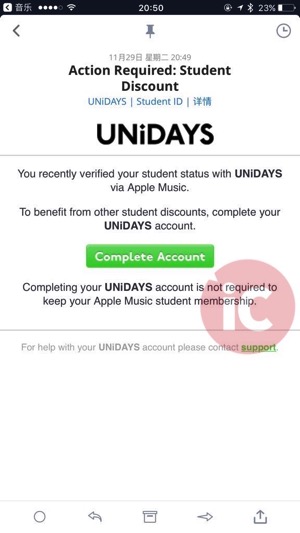 Spotify has a student plan at 50% off, but so far it is only available in the USA. With Apple introducing this pricing in Canada, you can bet Spotify will follow suit shortly.

Any students jumping on this? Combined with 20% off iTunes Cards from Costco (expired yesterday), your Apple Music membership will work out to $3.99 CAD per month. Other perks for students include 50% off Amazon Prime subscriptions at $39/year (up to four years).

You can learn how to switch your account over to a student membership here.

Designer Jonas Daehnert (@PhoneDesigner) has just shared what an 'iPhone Ultra Edition' might look like based on the design of the Apple Watch Ultra. Yesterday, Bloomberg‘s Mark Gurman speculated that Apple could launch an even pricier "iPhone Ultra", positioned above the “Pro Max,” next year. In the past, the analyst had said that Apple is likely...
Usman Qureshi
12 mins ago

Apple on Monday released tvOS 16.3.1 and HomePod software version 16.3.1 for download. As for release notes? For HomePod 16.3.1, Apple says it includes general performance and stability improvements without going into specifics. The software update size is 467.8 for the original HomePod. In order to update your HomePod software, you need to launch the […]
Gary Ng
30 mins ago

SaskTel is partnering with South Saskatchewan Ready (SSR) to bring the infiNET service to four communities in Southern Saskatchewan. The partnership will expand the SaskTel infiNET service, Saskatchewan’s largest fibre broadband network, to the following communities: Bengough Coronach Rockglen Willow Bunch The project is being facilitated through SaskTel’s Community Participation Program, which has been utilized by over...
Usman Qureshi
55 mins ago