Citing numerous people close to Apple’s ultra-rich deal, a report by Variety has shared some interesting details about the amount of money the Cupertino company has shelled out to acquire “A Christmas Carol,” a live-action musical based on the Charles Dickens classic starring Ryan Reynolds and Will Ferrell. 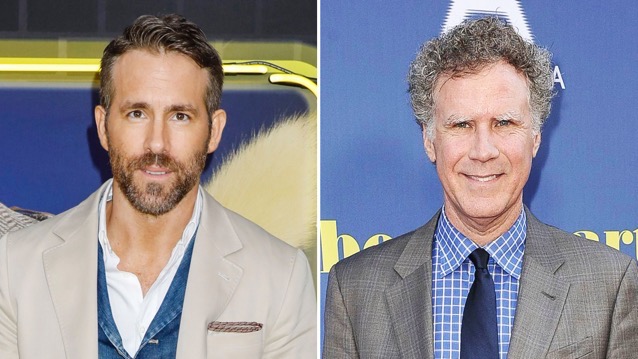 With a lavish deal that blew away offers from Netflix, Warner Bros., and Paramount Pictures, Apple is now in final negotiations to acquire the movie. According to the source, writer-directors Sean Anders and John Morris, along with Reynolds and Ferrell, are expected to cost Apple over $60 million USD.

Anders and Morris will reportedly make $10 million to $15 million USD for creating the movie and overseeing its production, while Ferrell could be getting up to $25 million USD to star and co-produce the film.

Reynolds was asking for as much as $27 million for acting and producing services in the early negotiations, said one of the knowledgeable parties.  As Netflix got down to the nitty gritty in recent weeks, another individual said Reynolds’ team hiked his asking price to $35 million. Because the streaming service does not have a significant theatrical film presence, stars on Reynolds’ level often get inflated salaries.

Earlier this summer, Reynolds also scored a $20 million deal with Netflix for “Red Notice” alongside Dwayne Johnson and Gal Gadot.