Following a 5% hike in Apple’s share price last week, CEO Tim Cook’s net worth has surpassed $1 billion, according to the Bloomberg Billionaires Index, making him a member of one of the most elite clubs of CEOs who didn’t found the companies they run.

“Cook’s net worth estimate is based on an analysis of regulatory filings and applying the market performance of a typical wealthy investor to his proceeds from share sales. Cook, 59, said in 2015 that he plans to give most of his fortune away and has already gifted million of dollars worth of Apple shares. His wealth could be lower if he’s made other undisclosed charitable gifts.”

Meanwhile, Apple is on the verge of hitting yet another market milestone i.e. market value of nearly $2 trillion. The company was valued at about $350 billion when Steve Jobs died. 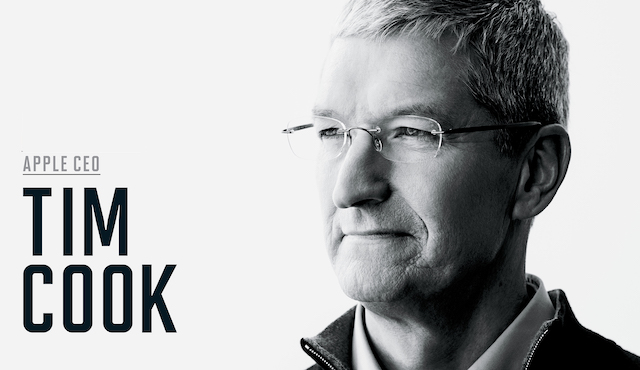 Even though over the past decade, Apple hasn’t revealed a new product as groundbreaking as the iPhone, the company still has thrived. Cook has overseen the development of devices like the iPhone X and Apple Watch, new services like Apple Music, and research on new frontiers like self-driving cars, and augmented-reality glasses.

Apple’s market value and Cook’s growing net worth reflect the rise of the FAANG stocks. It also comes as Cook and his fellow Big Tech CEOs Jeff Bezos, Sundar Pichai, and Mark Zuckerberg of Facebook, face antitrust investigations into what their critics characterize as monopolistic powers.