According to a new report by Digitimes, Apple’s supply chain partners including Career Technology, E&R Engineering, ShunSin Technology and Superior Plating Technology (SPT) have received new “rush orders” from the company to support production of its next-generation iPad, MacBook and Apple Watch models, which may debut as early as next month. 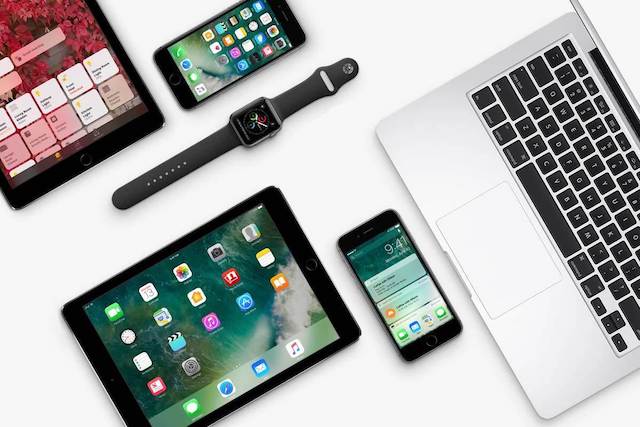 Citing industry sources familiar with Apple’s plans, the Taiwanese publication is claiming that Apple Watch supply chain partner Career has recently received rush orders for supplying flexible circuit antennas for new iPhone devices, that were previously given to Japan’s Murata which was unable to deliver shipments in time.

Similarly, ShunSin, an IC packaging arm of the Foxconn Group, has also tapped into Apple’s supply chains in the first quarter of 2018 to provide System in Package (SiP) services.

These makers have cutting-edge technologies or have newly tapped into the supply chains of Apple’s consumer devices. Among them, SPT, which boasts pearl bright nickel processing technology, is ready to enjoy sizeable orders from Apple, which will incorporate the technology to process adapters for its new-generation iPhone, iPad and MacBook devices, slated for debut starting in March 2018. In the first three quarters of 2017, SPT suffered a net negative EPS of NT$1.69 (US$0.0576), but it is expected to swing to profitability in 2018, bolstered by robust Apple orders.

These supply chain partners are all expected to see an impressive pickup in revenues and earnings this year.