Apple to Reportedly Use OLED Displays in iPads Starting Next Year

According to a new report from Korea’s ET News, Apple is planning to introduce OLED displays in select iPad models (via MacRumors). The company has recently debuted mini-LED display technology in the latest 12.9-inch iPad Pro. 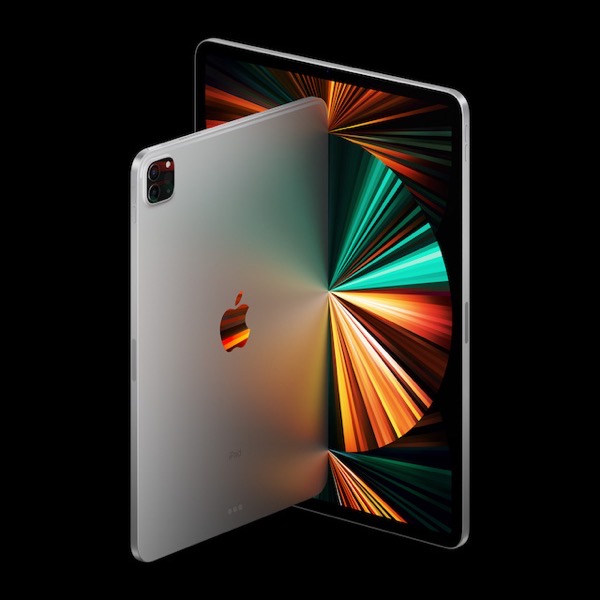 Citing sources inside the supply chain, the report claims that Apple will replace LCD displays with OLEDs in some ‌iPad‌ models starting in 2022. The report, however, does not specify which ‌iPad‌ models would make the switch from LCD to OLED technology.

In the past, veteran Apple analyst Ming-Chi Kuo has noted that the mid-range iPad Air will be one of the first iPad models to receive an OLED display next year.