Citing industry sources familiar with Apple’s plans, a new report by DigiTimes is claiming that Apple will be released new MacBook and iPad models with OLED displays in 2022 (via MacRumors). 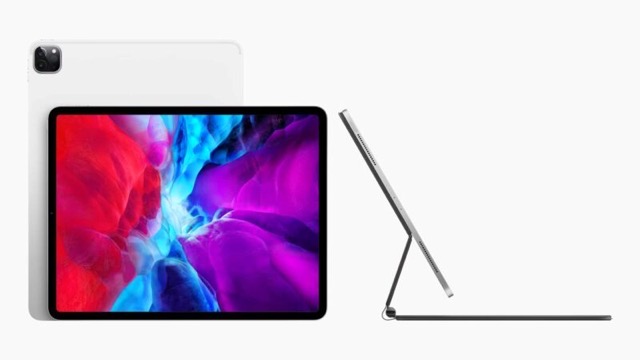 While no further details have yet been released by the Taiwanese publication, earlier reports had hinted that new iPad Pro models with OLED displays would release in the second half of 2021. However, a recent research note from Barclays analysts has said that an OLED iPad is not in the works for this year.

In a research note shared with MacRumors in December, the Barclays analysts said an iPad with an OLED display is unlikely to launch until 2022 at the earliest, based on their conversations with Apple supplier sources in Asia.

Apple is also expected to release iPad and MacBook models with Mini-LED-backlit LCD displays this year.