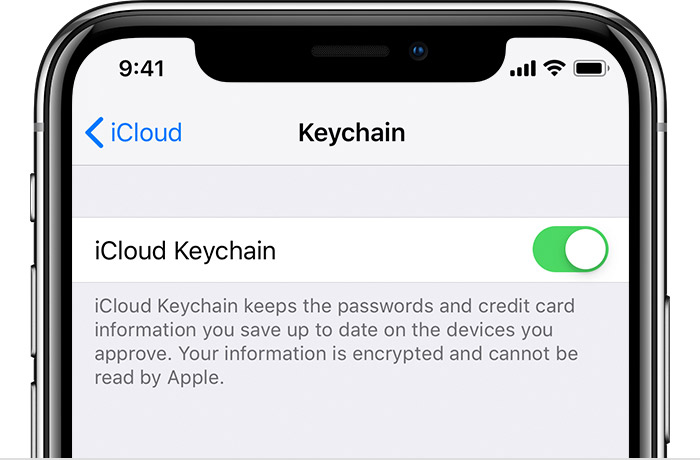 Apple has announced it has launched a new open source project to assist developers of password manager apps.

The goal of having password managers work together on these resources results in three high-level benefits, according to Apple’s GitHub page:

Making password managers better across the board for both users and developers is a good thing.