Speaking at the Money 20/20 conference that kicked off in Las Vegas yesterday, Jennifer Bailey, Apple’s VP of Apple Pay, shared a series of milestones for the company’s digital wallet and payments service, highlighting that Apple Pay now accounts for 90% of all mobile contactless transactions globally in markets where it’s available, TechCrunch is reporting. “Apple Pay is the future of everyday spend,” Bailey said on stage. 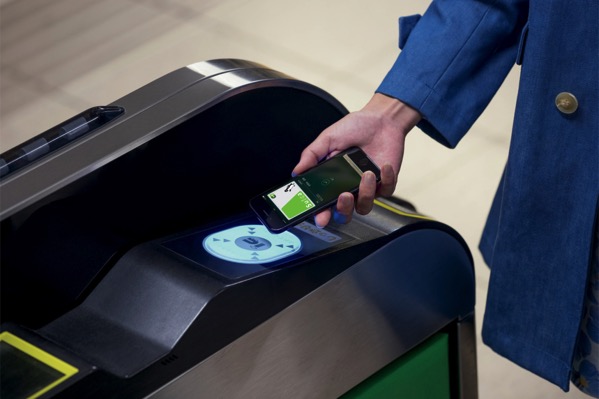 Bailey revealed that the service is launching in Denmark, Finland, Sweden, and the UAE in the next few days, bringing the total number of countries where it is used up to 20. She explained that 20 markets represents a full 70% of the world’s card transaction volume. Bailey also noted that 4,000 issuers worldwide now work with the wallet, meaning there are now 4,000 credit and debit card issuers whose cards can now be uploaded to and used via Apple Pay.

The Apple VP also provided a long list of new stats that speak to new retailers that are now accepting Apple Pay, and older partners that are seeing strong use of the service. Here are a few of the more notable ones:

Meanwhile, First Data has today announced its Clover Go point of sale devices will be sold in Apple stores and that all First Data retailers will now all be able to accept Apple Pay.