The state of mobile payment services in Hong Kong has seen a rapid transformation since Apple Pay entered the market in July last year, with total mobile transactions surpassing HK$17.9 billion in stores and HK$11.6 billion online in the city during the first quarter of this year, the South China Morning Post is reporting. 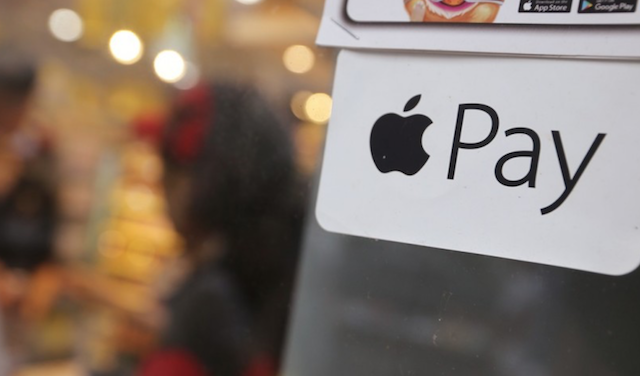 Caroline Ada, country manager at Visa Hong Kong and Macau, said that “Apple Pay has significantly accelerated the growth of mobile payments and transformed how consumers pay in Hong Kong”. Meanwhile, an Apple spokesman highlighted that total transaction volume for Apple Pay in Hong Kong has increased nearly seven times since its launch last year. He continued that Apple Pay currently accounts for nearly 90% of all global NFC transactions.

“Momentum is strongest in international markets where the infrastructure for mobile payments has developed faster than in the United States,” said Apple chief financial officer Luca Maestri in a statement. “Three out of four Apple Pay transactions happen outside the US.”

There are more than 20 million contactless-ready locations globally where Apple Pay is currently used, including more than 10,000 merchant stores in Hong Kong. Industry sources said about 30 per cent of smartphone users in Hong Kong own iPhones, a situation that has helped push local Apple Pay usage. Government data show there were 16 million 2G, 3G and 4G mobile network users in the city as of May 31.

Chinese financial services giant UnionPay has estimated that total debit and credit cards it has issued in Hong Kong is approaching 16 million, in which the growing trend is to use Apple Pay.