Citing filings with the U.S. Patent and Trademark Office’s Trademark Trial and Appeal Board last week, MacRumors is reporting that Apple and Prepear are negotiating a settlement over the Pear logo trademark dispute. 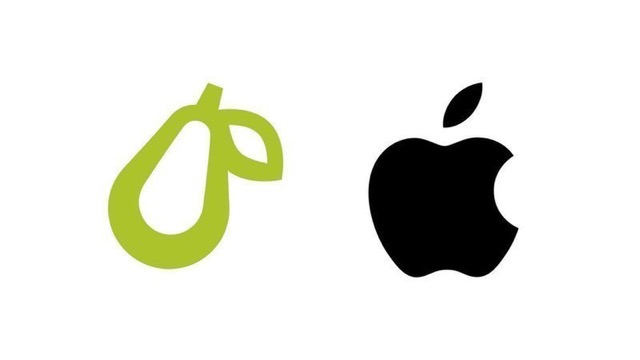 According to Apple, Prepear’s logo “consists of a minimalistic fruit design with a right-angled leaf, which readily calls to mind Apple’s famous Apple Logo and creates a similar commercial impression.”

However, Prepear’s parent company Super Healthy Kids launched a petition in an attempt to persuade Apple to drop its opposition targeting a small business trying to protect a logo that is quite different from Apple’s logo.

While Apple has not yet dropped its opposition, it appears a resolution to the dispute may be coming soon.

Filings with the U.S. Patent and Trademark Office’s Trademark Trial and Appeal Board last week have requested that the trial proceedings be suspended for 30 days as the “parties are actively engaged in negotiations for the settlement of this matter.”

Despite the official 30-day pause, either side is free to resume the proceedings at any time and the proceedings will automatically resume on January 23 if there is no further word from the two parties.

The dispute may drag on for some time in case a settlement is not reached.