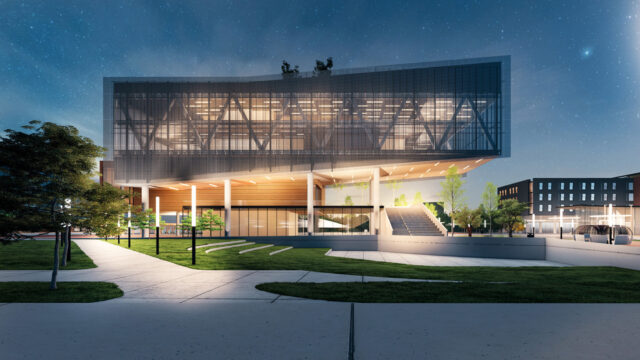 Apple has announced its new set of plans that fall under the company’s $100 million pledge to fight systemic racial injustice. Under the Racial Equity and Justice Initiative, Apple hopes to give communities of colour new opportunities and support new leaders in innovation and technology.

Announced today, Apple will be investing in the Propel Center learning hub for Historically Black Colleges and Universities (HBCU). Additionally, the Cupertino-based company will be building the Apple Developer Academy for students in Detroit as well as seeking venture capital funding for entrepreneurial POC.

“We are all accountable to the urgent work of building a more just, more equitable world — and these new projects send a clear signal of Apple’s enduring commitment,” said Tim Cook, Apple’s CEO. “We’re launching REJI’s latest initiatives with partners across a broad range of industries and backgrounds — from students to teachers, developers to entrepreneurs, and community organizers to justice advocates — working together to empower communities that have borne the brunt of racism and discrimination for far too long. We are honored to help bring this vision to bear, and to match our words and actions to the values of equity and inclusion we have always prized at Apple.”

The Propel Center is described as a “first-of-its-kind innovation and learning hub for the HBCU community”. Apple is contributing $25 million in the centre, working with Southern Company. The company’s investment will support HBCU students and faculty via a virtual platform. Apple’s contribution will also go towards a physical campus in the Atlanta University Center and on-site activations at partner institutions. 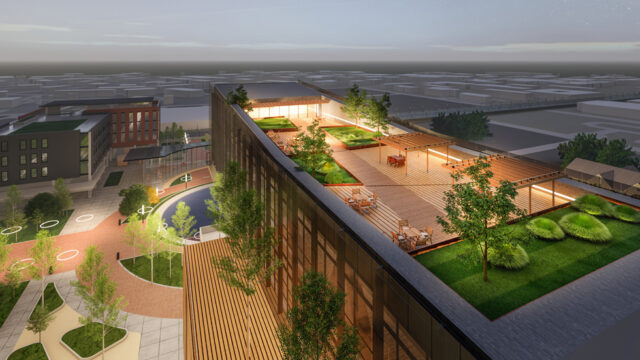 Propel Center is designed by Ed Farm, an organization promoting educational equality. Anthony Oni, Ed Farm’s founder and chairman of the board, and a vice president at Southern Company has said: “The Propel Center will help cultivate leadership and drive innovation in tech and beyond, acting as a springboard for change in communities across America.” As part of its partnership with Apple, two new grants to support HBCU engineering programs will be established.

The project will be in collaboration with Michigan State University and be open to all learners in Detroit, regardless of educational background. Apple Developer Academy will offer two programs. An introductory program, which is said to be designed for learners who are considering a career within the app economy Additionally, the full academy program will run for 10 to 12 months and will help aspiring developers in order to succeed in the iOS app economy. Apple hopes that the program will reach close to 1,000 students each year.

On top of these two educational projects, Apple will be making two investments in the venture capital and banking spaces. These investments will be made to provide capital to minority-owned businesses. In total, Apple will invest $10 million in Harlem Capital to support 1,000 companies with diverse founders over the next 20 years. Harlem Capital will then guide Apple towards broader initiatives and mentor students at Detroit Developer Academy and participants in Apple’s Entrepreneur Camp for Black Founders and Developers. Apple will also be investing $25 million in Siebert Williams Shank’s Clear Vision Impact Fund to provide capital to small-to-medium sized businesses, with an emphasis on minority-owned companies.

Finally, Apple will continue to contribute to community colleges, nonprofit advocates, and local organizations. One of which is The King Center, a memorial to Dr. Martin Luther King Jr. Next week, Dr. King’s daughter and the CEO of The King Center, Dr. Bernice A. King, will be making a call to action to seek communities to give back as a part of Apple’s “Challenge for Change”.