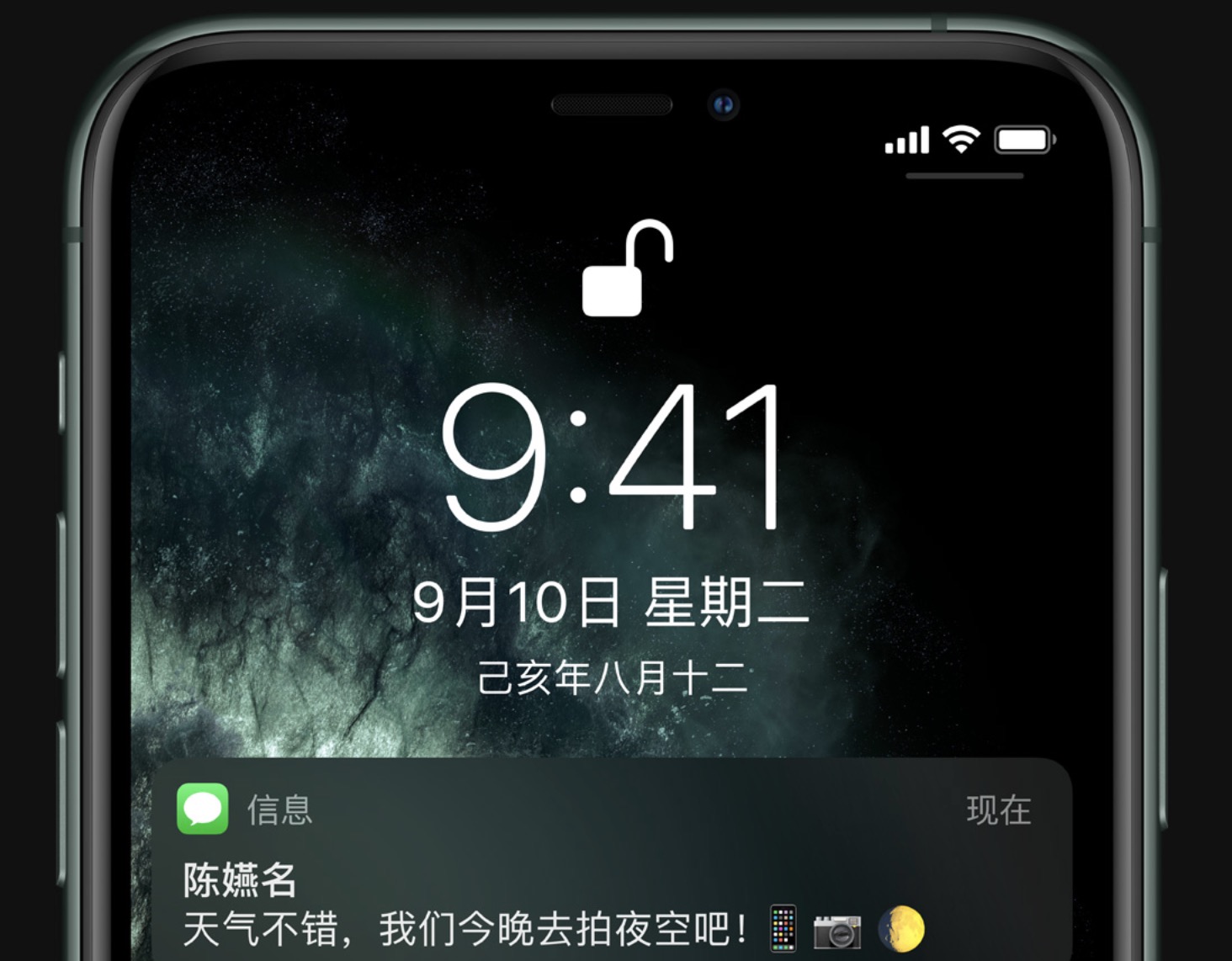 A huge chunk of Apple’s business is in Greater China, so the company has to walk a fine line when it comes to politics in the region to keep the ruling Communist government happy.

After initially rejecting the Hong Kong maps app HKmap.live from the App Store, then approving it, Apple has reversed its stance again and banned the app, after consulting with authorities in the region, reports Bloomberg.

“We created the App Store to be a safe and trusted place to discover apps. We have learned that an app, HKmap.live, has been used in ways that endanger law enforcement and residents in Hong Kong. Many concerned customers in Hong Kong have contacted us about this app and we immediately began investigating it. The app displays police locations and we have verified with the Hong Kong Cybersecurity and Technology Crime Bureau the app has been used to target and ambush police, threaten public safety, and criminals have used it too victimize residents in areas where they know there is no law enforcement. This app violates our guidelines and local laws, and we have removed it from the App Store.”

Earlier today, Chinese state-owned People’s Daily newspaper criticized Apple for allowing HKmap.live in the App Store, which has been used by pro-democracy protesters in Hong Kong.

The People’s Daily also chastised the iPhone maker for allowing media in the App Store that supports pro-independence reporting in favour of Hong Kong. Apple appears to have listened intently, because the Quartz news app was been removed from the App Store earlier this afternoon and the website blocked by the Great Firewall of China.

“Apple just took the Quartz app out of the Chinese app store at the request of China, and http://qz.com is now blocked from mainland China. Our excellent @qz coverage of ongoing Hong Kong protests may be the reason,” wrote John Keefe, investigations editor at the publication.

Apple just took the Quartz app out of the Chinese app store at the request of China, and https://t.co/M7MXa7n7AG is now blocked from mainland China. Our excellent @qz coverage of ongoing Hong Kong protests may be the reason: https://t.co/FI4pcyzARz

On top of pulling the Hong Kong Maps app and Quartz from the App Store, other moves Apple has made which makes it appear the company is ‘kowtowing’ to the Chinese Communist Party, is the previous removal of the Taiwan flag emoji in iOS 13.1.2 in Hong Kong. Other allegations of siding with the Chinese government include the apparent refusal of Apple Music to accept the song ‘Glory to Hong Kong’ in Hong Kong and Macau.

Today the first press reviews of Apple’s HomePod 2 hit the web, along with unboxing videos. The second-generation HomePod sports a similar design as its predecessor, has a 4-inch woofer and five tweeters (down 2 from before), plus gains a built-in temperature and humidity sensor, along with automatic room sensing for adjusting audio to your […]
Gary Ng
44 mins ago