Apple Retail Chief Pushes Back on Campaign to Unionize Stores

In a video to employees, Apple’s senior vice president of retail and human resources Deirdre O’Brien has pushed back on a campaign to unionize stores telling employees that the effort could slow workplace progress, Bloomberg is reporting. 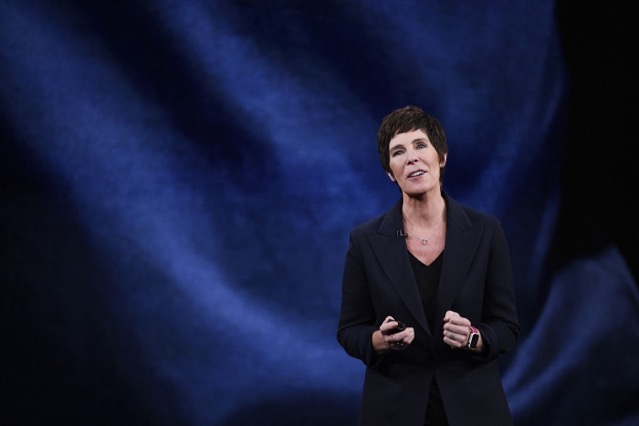 “And if you’re faced with that decision, I want to encourage you to consult a wide range of people and sources to make sure you understand what it could mean to work at Apple under a collective bargaining agreement,” the exec continued.

“We have a relationship that is based on an open and collaborative and direct engagement, which I feel could fundamentally change if a store is represented by a union under a collective bargaining agreement,” she said. “And I worry about what it would mean to put another organization in the middle of our relationship.”

Apple is contending with unionization efforts in several parts of the US, including Washington state, New York City, and, Maryland.