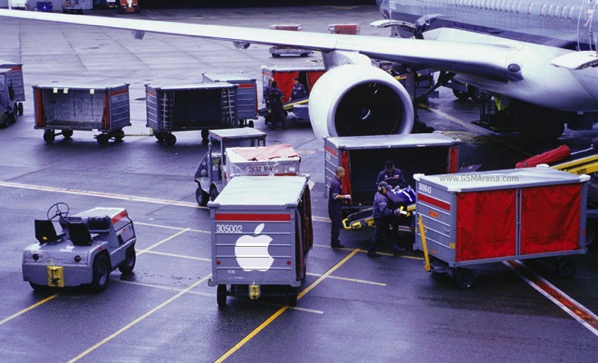 According to sources from Taiwan’s handset supply chain, Apple has started reducing manufacturing orders for iPhone 7 and iPhone 7 Plus amidst fading sales of the new iPhones, DigiTimes reports. The sources pointed out that the initial shipment momentum of Apple’s latest flagship iPhones was driven by strong demand for the jet black colour, as well as by the Samsung Galaxy Note 7 battery exploding fiasco.

Demand for the iPhone 7 devices in China and other markets has scaled down significantly since their launch less than three months ago, the sources noted.

Instead of paying attention to sales performance of the iPhone 7 devices, component suppliers and consumers alike have been shifting their focus to the next generation iPhone to be released in 2017, commented the sources.

It is believed that consumers have very high expectations from next year’s iPhone, which also marks the iPhone’s tenth anniversary, which is why analysts are being conservative about the shipment outlook for the iPhone 7 in the first half of 2017. Apple is expected to ship around five million units less than those shipped in the second half of 2016, in the next six months.