Apple Releases iOS 14.8.1 Download with Security Fixes, Along with iPadOS 14.8.1 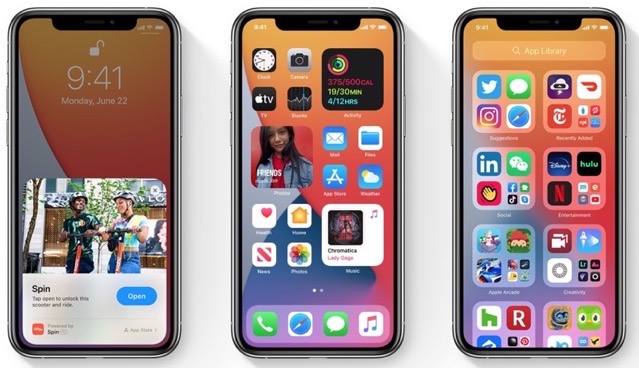 Apple has released iOS 14.8.1 for download, for those with devices that have not updated to iOS 15 yet. The download size is 4.54GB.

According to Apple, the update includes “important security updates”, which you can read about here.