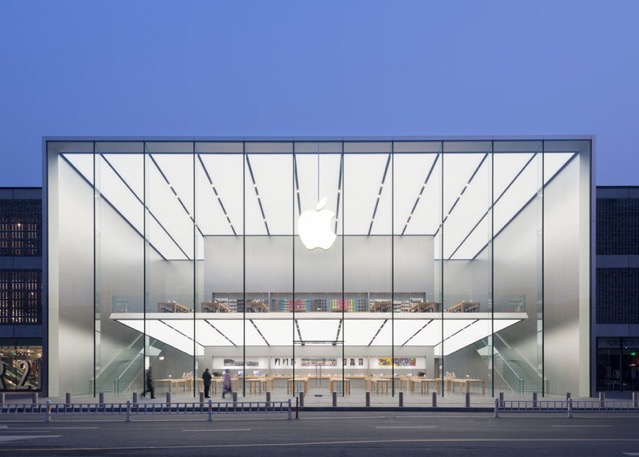 According to Apple’s website, 29 of 42 Apple store locations in China have reopened, although most of these locations are still operating on shortened hours, Bloomberg is reporting. While Apple hasn’t announced when the remaining stores will reopen, the source believes things will return to normal as early as the end of this week.

Apple is reopening more than half of its retail stores in China, trying to rebound from a sales hit tied to the coronavirus. Some outlets will be open for fewer than 8 hours. That compares with a typical 12-hour day, depending on location.

Last week, Tim Cook told employees that retail locations in China were “starting to reopen, but we are experiencing a slower return to normal conditions than we had anticipated.”

Apple’s retail stores in China are critical to the company’s sales. The store closures were one of two main reasons for Apple saying it wouldn’t meet its revenue target of at least $63 billion in the current quarter ending in March.

According to an analyst of official Chinese data, Apple’s China iPhone shipments dropped in January as the coronavirus began to spread.

Apple has recently ramped up efforts to diversify its supply chain and production capacity beyond China in the wake of geopolitical tensions between Washington and Beijing, COVID-19 slowdowns at Chinese factories, and more. However, undoing its reliance on China is going to be a long and hard road for the Cupertino, California-based company. According to...
Nehal Malik
23 mins ago