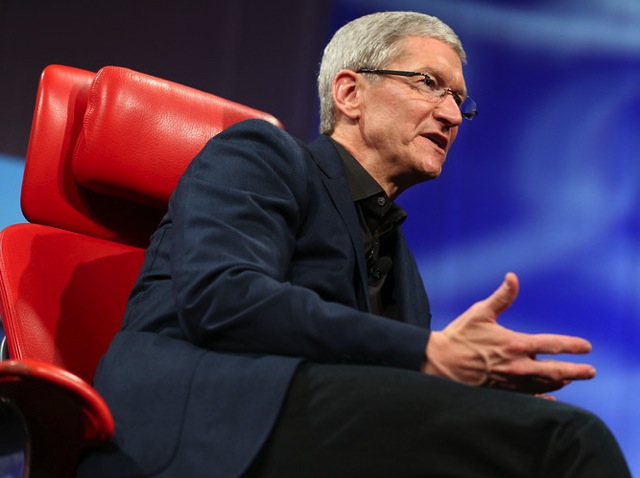 Following Katie Cotton’s retirement last month, Apple is looking outside the company for a new VP of Worldwide Corporate Communications, Re/Code reports. Cotton, who served at Apple for 18-years as a gatekeeper for all media inquiries and organizing meetings with the press, was tasked with keeping tight control of the company’s PR operations and keeping unannounced products a secret.

“One of the more interesting questions at the company these days following Cotton’s retirement last month after nearly two decades spent shaping its communications strategy. And though there are at least two well-qualified internal candidates for the job — comms veterans Steve Dowling and Nat Kerris — Apple is also looking outside the company for Cotton’s replacement.”

According to the source, CEO Tim Cook himself is overseeing the search, hoping to find some high-profile external candidates for consideration. Since VP of comms is a position that reports directly to him, he obviously wants to put the best person he possibly can into it. He is believed to be looking for “a friendlier, more approachable face” for Apple’s public relations.

It is nonetheless an interesting development as an outsider could bring a big change in Apple’s PR strategy and its comms team.