As spotted by Twitter user Andrew Pantyukhin, Apple has updated its Secure Enclave support page to reflect that it had made some mid-production hardware security changes to the A12, A13, and S5 processors in its devices in the fall of 2020 (via MacRumors). 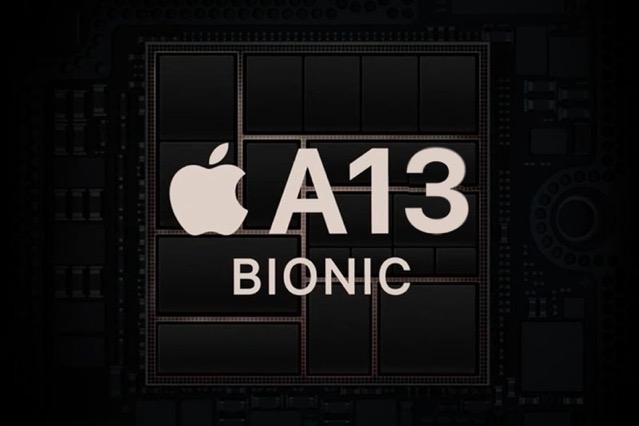 For those who aren’t familiar, the Secure Enclave is a coprocessor that is used for data protection and authentication with Touch ID and Face ID. It handles keys and other information, such as biometrics, that are sensitive enough to not be handled by the Application Processor.

According to Apple’s support page:

This means that the eighth-generation entry-level iPad, Apple Watch SE, and HomePod mini have different Secure Enclaves compared to older devices with the same chip. 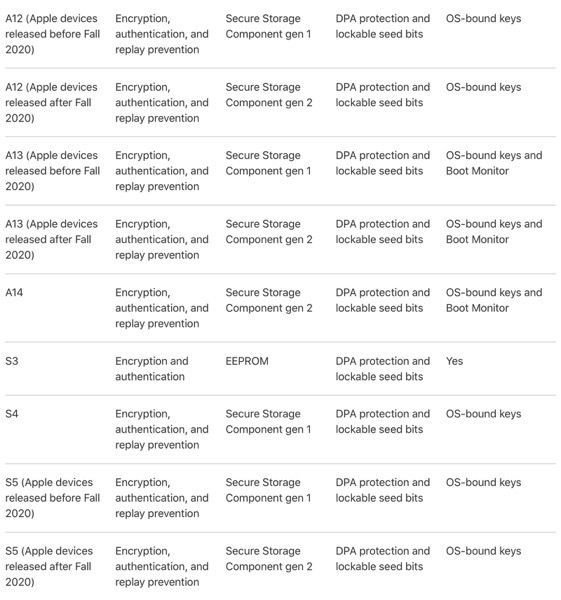 The source, however, points out a number of discrepancies in Apple’s support document.

To make matters more confusing, the table listing the multiple versions of the Secure Enclave’s storage component in the feature summary omits the S4 chip with a second-generation Secure Storage Component, despite the rubric claiming that such a chip exists.

You can visit the support document on Apple’s website to learn more.

Apple is reportedly scrapping its initial plans to increase iPhone production this year due to lower-than-expected demand. Following the launch of its new flagship, the iPhone 14 series, Apple is now reconsidering the scaling of its production. As reported by Bloomberg, Apple has reached out to its supply chain partners. Initially, the Cupertino company is...
Steve Vegvari
15 mins ago