A new Apple patent application published this week by the US Patent and Trademark Office (USPTO) has given us an insight at how a truly smart home could configure itself. Titled ‘Object tracking and authentication using modular wall units,’ the application details a modular wall unit system that automatically configures smart homes (via Patently Apple). 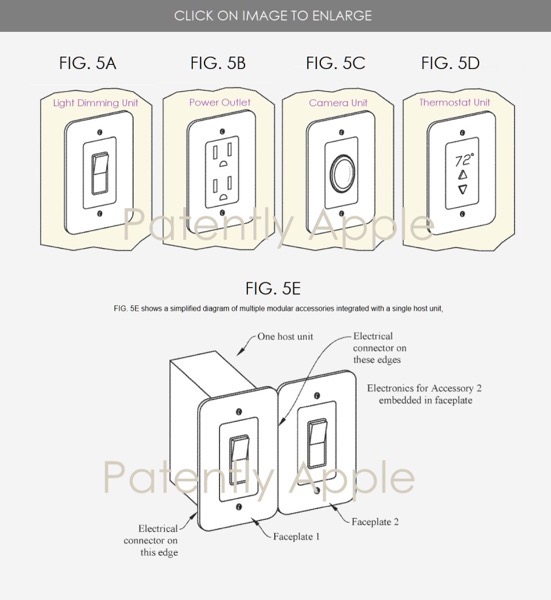 Apple notes that configuring the smart home can present many challenges, such as the differentiation of brands and their incompatibilities with each other.

To solve these issues, Apple proposes a Modular Wall Unit System that can automatically detect the presence and location of inanimate objects like sofas, as well as people, to auto-generate a floor plan for the building without any user interaction.

The patent notes that once the system knows the floor plan, it can make intelligent guesses about the purpose of each new piece of smart home kit added.

In simple terms, if you install a smart light switch in the dining room, Apple’s system will automatically configure it to control the dining room lights by simply asking your permission.

Apple’s patent application was originally filed back in Q1 2019.