Apple has today debuted a first look and the premiere date for the second season of the international Emmy Award-winning global espionage thriller Tehran, which will premiere on Friday, May 6, 2022 on Apple TV+. 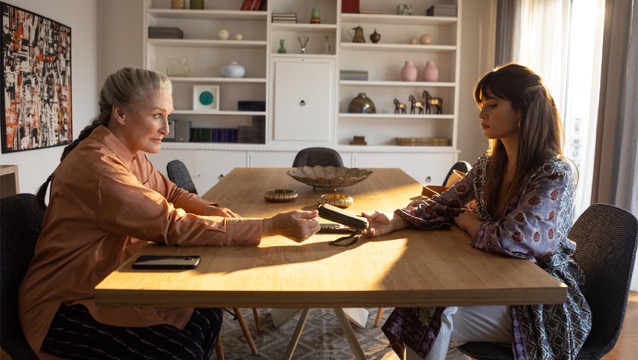 Tehran tells the thrilling story of a Mossad agent who goes deep undercover on a dangerous mission in Tehran that places her and everyone around her in dire jeopardy.

The series is created by Moshe Zonder, Dana Eden and Maor Kohn, and directed by Daniel Syrkin. Omri Shenhar serves as writer alongside Zonder. Syrkin and Shenhar are also co-creators.

The series will debut with the first two episodes followed by new weekly installments each Friday during its eight-episode season through June 17, 2022, exclusively on Apple TV+.