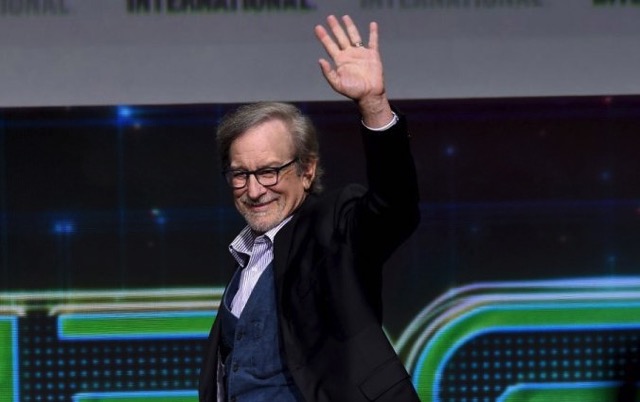 “It’s wonderful to be reunited with our colleagues Zack [Van Amburg] and Jamie [Erlicht] in their new capacity at Apple,” Jennifer Salke, President, NBC Entertainment said. “We love being at the forefront of Apple’s investment in scripted programming, and can’t think of a better property than Spielberg’s beloved Amazing Stories franchise with the genius of Bryan Fuller at the helm and more exciting creative partnerships to come.”

The deal, which is expected to include 10 episodes, is part of a larger pact with NBCUniversal, which owned the rights to the anthology series. Furthermore, it is believed that the new show will cost upwards of $5 million per episode.

It is not yet known when this series will premiere, or how exactly Apple will deliver this content to users. It is also not yet clear if Spielberg will step behind the camera for any of the show’s 10-episode order.