In its latest developer spotlight, Apple has highlighted Kriss Smolka, the guy behind the ‘WaterMinder’ app from 2013, which makes it easy to track how much water you’ve consumed with a playful interface. The app also syncs your data across your Mac, Apple Watch, and iOS devices. 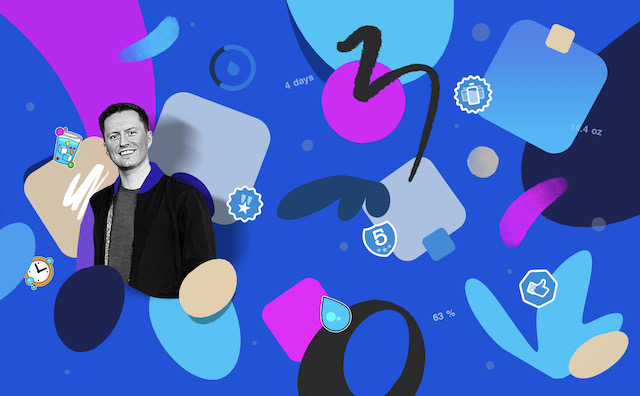 Smolka, who manages a global team from his home in the suburbs of Chicago, recalls how researched water-tracking apps but found them a little complicated when her pregnant wife felt dehydrated. I thought, “OK, maybe this just needs to be simplified,” he says.

He says he then created a mockup, and after a couple of days of her wife being hydrated, her headaches went away. “I figured if I could help her, maybe I could help other people as well.” 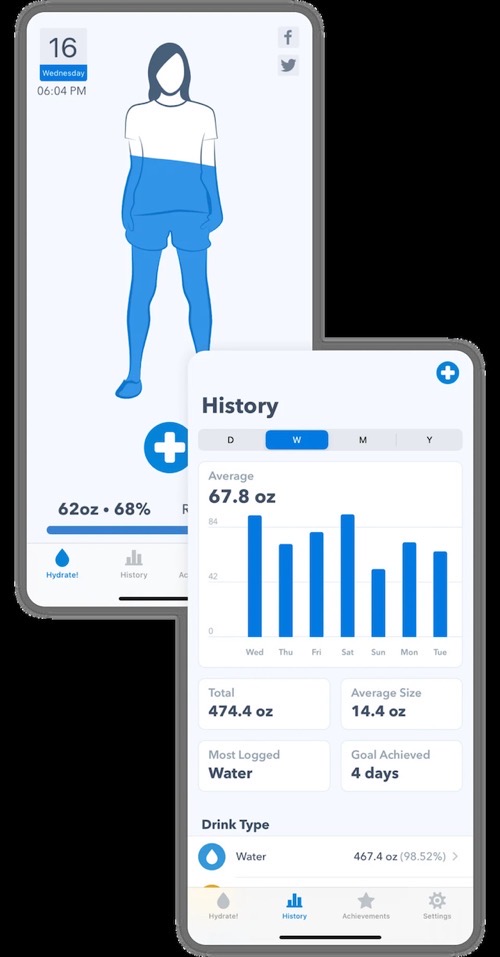 Smolka said he was surprised when he got a couple hundred downloads on the app’s first day. “Wow, people actually paid for something that we created.”

“But after a free promotion that got traction with media outlets, we had hundreds of thousands of downloads. It was amazing—a chance for people to get to know the app.

I’m in Chicago. We have five engineers in India, a content writer in Ireland, our marketing guys in Holland, and a designer in Australia. We’re used to working remotely!”

You can grab the app from the App Store using the following link.

Apple, Google, Amazon, Meta, and Microsoft have all joined the University of Illinois (UIUC)'s Speech Accessibility Project to improve voice recognition algorithms for users with disabilities that affect speech and those with diverse speech patterns — reports Engadget. The tech giants are also joined by nonprofits like The Davis Phinney Foundation and Team Gleason in...
Nehal Malik
21 mins ago