According to a report by Indian publication The Economic Times, Apple is planning to debut its online store in India later this year, where it will initially start selling the iPhone SE, which will be manufactured in India, as well as some locally sourced accessories. The Cupertino company is said to be piggy-riding on the fact that local manufacturers should have a direct online presence in the country. 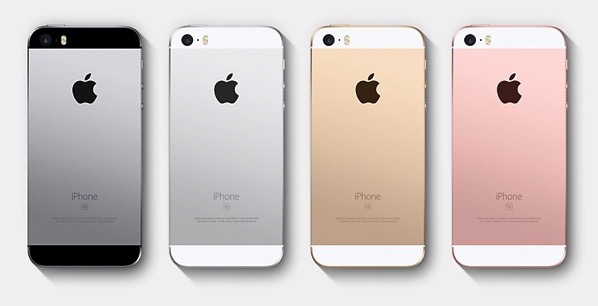 Apple’s online store plans in India do not require foreign direct investment (FDI) approval in retail since the government allows companies to directly sell their locally manufactured models online. “Apple will initially start its online store by selling iPhone SE which will be manufactured in India and will be in line with government policies. The company is hopeful to start the online store in India around Diwali,” said a senior industry official.

For Apple, around 50-55% of the iPhones sold in India is generated from online sales as compared to the smartphone industry average of 30%. Apple will not compete on price with online marketplaces for the products it sells through its own online store.

Instead, Apple plans to differentiate its online store in India from marketplaces like Amazon and Flipkart by offering value-added services such as laser engraving to personalise the handset, sell models or variants which are exclusive such as a dedicated model, colour option or storage space, the executive said.

Apple currently operates its online store in 39 countries, out of which only 20 countries also have the company’s brick-and-mortar retail stores.

Last month, Amazon Canada and Affirm announced monthly payments would be launching and this week they went live. On eligible items, you can now see mention of how much you can pay for the item over a period of months with Affirm, noted underneath pricing. You can see the Affirm line on the Apple Watch […]
Gary Ng
31 mins ago