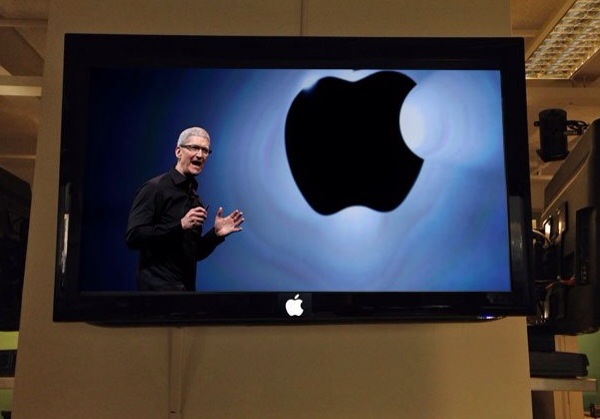 Apple’s presence there is independent from Hon Hai’s decision but Mr. Gou said “Made in USA” promoted by President Barack Obama will be a future industry trend.

Large-screen televisions made by Hon Hai under contract sell well in North America so it is considering a panel and assembly plant in Arizona, he added.

Ms. Brewer “offered attractive investment incentives,” Mr. Gou said. “I am interested in the environmentally friendly technology and the state can provide a good business environment,” he added.

Gou said “Arizona could be a good location for our new mold equipment headquarters…as it is close to our plant in Mexico.” The company continues to build high resolution televisions and currently is investigating a 10% investment into Sharp for its expertise.

Despite Foxconn claiming their choice of Arizona for a TV factory is outside of Apple’s recent announcement to also setup shop nearby, it just sounds like something TV-related could be brewing in the desert. Unless it’s just a crazy coincidence and Arizona is offering investment incentives that are just too damn juicy to decline.