During his first trip to New York in two years, Apple CEO Tim Cook met with Naomi Hirabayashi and Marah Lidey, the co-founders of mental health app Shine, which Cook believes is the best of what Apple devices can facilitate. 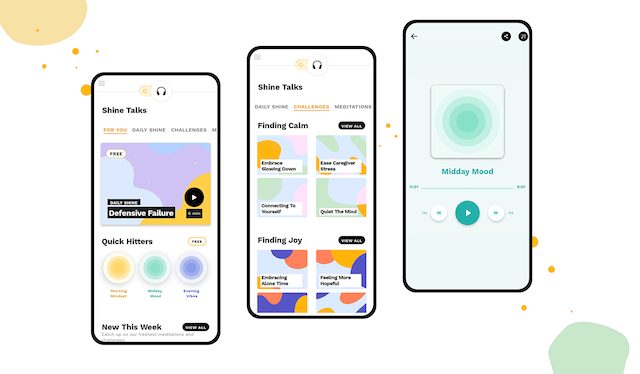 In a 15-minute conversation with Bustle, Cook explained why the company is supporting Shine. “I think mental health is a crisis. And it’s one that has been stigmatized so much. It was for so long that people suffered in silence and in isolation,” he said.

“Shine have done this incredible job, bringing together community and stitching together a number of different things that will make [change] systemic in nature instead of a slogan. So I’m super impressed by what they’re doing and how they got started,” Cook continued.

“It’s the being out in nature and feeling so insignificant in the world, and a lot of the problems tend to seem a little smaller. And I do talk about that freely. I think it’s important.

You know, I don’t have an S on my chest and a cape on my back. I suffer from the pandemic lows as much as everybody else does. I know that I’m privileged in so many ways, but none of us are privileged to the point that mental health is not a key factor in life.”

In 2019, Shine was selected for the first Apple Entrepreneur Camp, a two-week program in which founders from underrepresented communities are given exclusive access to Apple engineers, strategists, and business leaders.