Yesterday, Apple filed a lawsuit against Israel’s NSO Group over alleged surveillance and targeting of Apple users and now, the company has revealed that it is notifying the “small number of users” who have been targeted by the Pegasus spyware (via MacRumors). 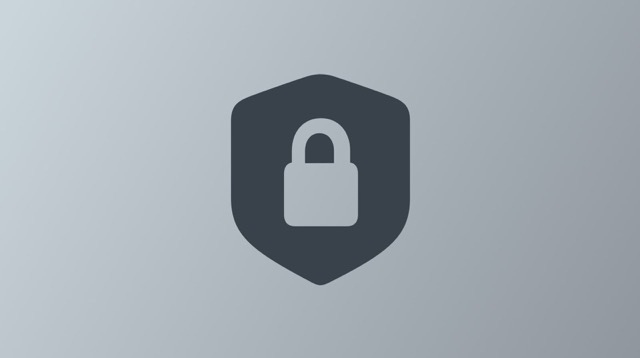 Apple has announced that it will continue to notify users who have been targeted by state-sponsored spyware attacks “in accordance with industry best practices.” The company has also shared a new support document detailing how it will notify those users.

According to Apple, notifications will be delivered to affected users via email and iMessage notifications to the addresses and phone numbers associated with their Apple IDs, along with information on how users can protect their devices.

A prominent “Threat Notification” banner will also be displayed at the top of the page when affected users log into their accounts on the Apple ID web portal.

Users will never be asked to click links or install apps via the email and iMessage notifications, so users receiving notifications should always log into their ‌Apple ID‌ accounts on the web to verify that threat notifications have been issued for their accounts and to learn what to do next.

The company has also published a list of emergency resources on the Consumer Reports Security Planner website for those users who have not received an Apple threat notification.