Apple To Face A $2.7 Billion Blow In Motorola Patent Case?

In response to Motorola’s likely victory against Apple in a recent patent infringement lawsuit related to “emailing syncing patent”, Cupertino representative has told a German court that they are set to lose $2.7 billion if it rules in favor of Motorola, as reported by BusinessInsider. The report also claims that Apple has requested the court to demand Motorola provide $2.7 billion in collateral in the event the judge sides with Motorola. 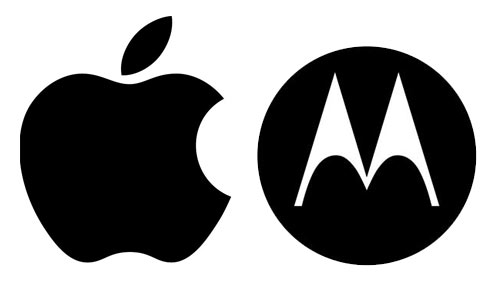 German courts often require the winning side in a case to post collateral if it wants to enforce a ruling while the other side is appealing. The amount reflects the losses the party is facing when forced to comply with the ruling. If it wins the appeals, it can seek damages and can make use of the collateral held for that.

However, the judge doesn’t appear to agree with Apple’s valuation:

“I am not yet entirely sure that amount adequately mirrors the commercial value of this dispute … The technology isn’t a standard and there are alternative ways to provide the same services.”

Do you think Apple deserves to take the fall for this?