Amid worries of slowing growth in its major markets, Apple is planning to open its brick and mortar retail stores in India, one of the world’s fastest growing smartphone markets, Reuters is reporting. Currently, Apple’s products including the iPhone, iPad and the Mac, are sold in India through third party resellers. Analysts believe that Apple can increase its share in the region’s smartphone market, where it has less than 2% share at present. 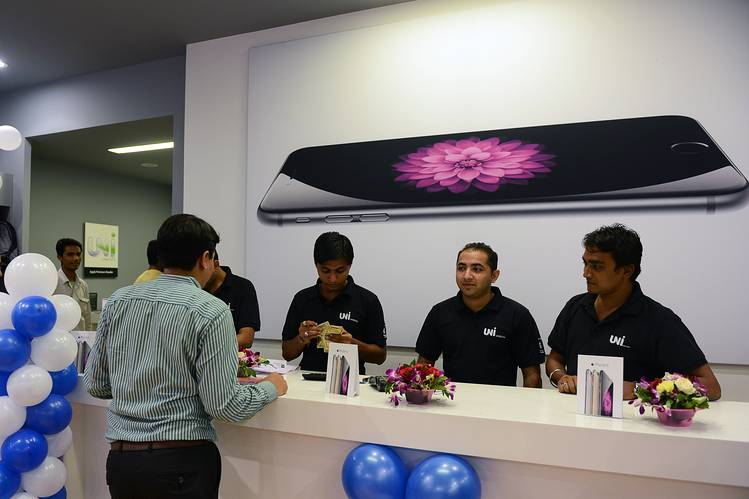 The Wall Street Journal has also reported that according to a senior official at India’s Trade Ministry, Apple has sought the Indian government’s approval to open its own retail stores and sell products online in the South Asian nation. “We have received the application filed by Apple India Private Ltd. and are examining it,” said Amitabh Kant, the top bureaucrat at the Trade Ministry’s department of industrial policy and promotion. The company hasn’t stated the amount it plans to invest to open the stores, he added.

Another official at the Trade Ministry, who didn’t wish to be identified, said that it might take a few weeks to scrutinize Apple’s application. India’s smartphone market is expanding quickly, and by 2017 should overtake the U.S. as the world’s second-biggest behind China, according to research firm IDC.

“India has huge potential” for Apple, said Rushabh Doshi, an analyst at research firm Canalys in Singapore. “The market is maturing,” and opening retail stores in India helps “form the building blocks” for the firm in the country, he said.

Apple has also confirmed the application filing, but has not yet given any details to the publications.