Apple to Permanently Protect Over 36,000 Acres of Working Forests

According to an official announcement made public by Apple’s vice president of Environmental Initiatives Lisa Jackson along with Larry Selzeron via a post on Medium, Apple and The Conservation Fund have today announced a new collaboration, that would permanently protect over 36,000 acres of working forests in the eastern U.S., in an effort to ensure continued fiber production and protection of jobs and recreational opportunities. Apple has made it clear time and again that is focused on using only the resources it needs, and ensuring that it adds to the world’s resources whenever possible. 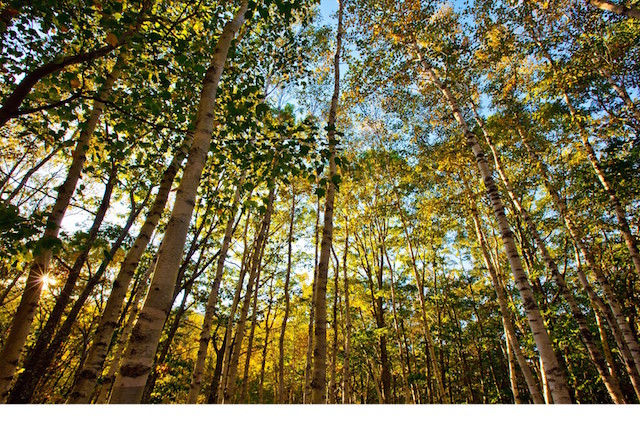 Apple says that paper, like energy, can be a renewable resource, which is why it is working hard to supply 100% of the virgin fibers used in its paper and packaging from sustainably managed forests or controlled wood sources. Meanwhile, The Conservation Fund has developed an entirely new, private sector-based approach to conserving forests. The partnership is mutually beneficial, as Apple is quantifying the virgin paper footprint from its packaging, while The Conservation Fund is committed to identifying and conserving those working forests in the U.S.

“In the Reed Forest of Aroostook County, Maine, wetlands, rivers, and upland forest provide refuge for Atlantic salmon, bald eagle, and Canada lynx. And in Brunswick Forest located in southern North Carolina, the high-quality pine savannas and unique plants and flowers have long made this land a conservation priority. Keeping these working forests intact will ensure continued fiber production and protect jobs and recreational opportunities”.

Lets hope that other tech companies will consider joining with The Conservation Fund as well, in evaluating and identifying their own forest footprints.