RBC analyst Amit Daryanani, who has previously forecasted that Apple will sell as many as 56 million iPhones in the December quarter, has said in a new investors note that in “a more bullish scenario”, the Cupertino company may ship over 70 million units in a three-month span, AppleInsider is reporting. The analyst also predicts Apple could sell 10 million ‘iPhone 6’ units on the device’s launch weekend. 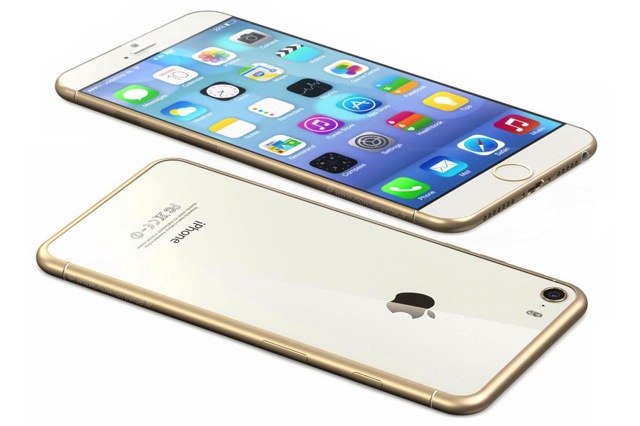 Last year Apple had its supply chain ramp up for 60 million iPhone 5s units during the final quarter. However, the latest supply chain data obtained by Daryanani suggests that Apple has asked its suppliers to produce as many as 80 million ‘iPhone 6’ units before end for 2014, in two form factors of 4.7 inches and 5.5 inches. The analyst also expects a “notable uptick” from last year, as Apple is expected to cater to new users with its larger iPhone displays.

“That sales momentum would carry into the December quarter, where Daryanani sees upside potential for around 60 million iPhone units. That would place Apple at sales of 75 million “iPhone 6” units before the end of 2014.

To put the numbers in perspective, Apple’s biggest quarter ever came last December, when the company sold a blockbuster 51 million total iPhones. The company does not break down sales of handsets based on specific models.”

RBC continues to maintain its “outperform” rating for AAPL stock along with its $110 price target.