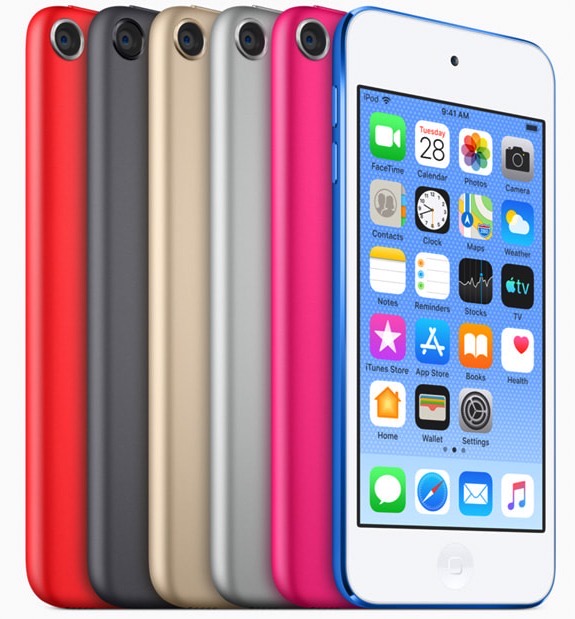 Apple just announced it will no longer make the iPod touch anymore, discontinuing the dedicated music player from the Steve Jobs era.

“Music has always been part of our core at Apple, and bringing it to hundreds of millions of users in the way iPod did impacted more than just the music industry — it also redefined how music is discovered, listened to, and shared,” said Greg Joswiak, Apple’s senior vice president of Worldwide Marketing, in a press release on Tuesday.

“Today, the spirit of iPod lives on. We’ve integrated an incredible music experience across all of our products, from the iPhone to the Apple Watch to HomePod mini, and across Mac, iPad, and Apple TV. And Apple Music delivers industry-leading sound quality with support for spatial audio — there’s no better way to enjoy, discover, and experience music,” said Joswiak.

The iPod touch was first launched on September 5, 2007, bringing the iPhone’s touchscreen technology and iPhoneOS.

Apple’s 10th generation iPad launched this year to some mixed reviews, and today, the experts over at iFixit have given it their signature teardown treatment. “It’s such an odd device – in both good and bad ways,” says iFixit. "A few genuine leaps forward for consumers sit alongside some truly baffling design choices." "You’d expect...
Usman Qureshi
17 mins ago