According to unnamed sources, Apple is planning to stop selling the popular Fitbit devices at its retail and online stores, apparently clearing the way for its own wearable technology product, the Apple Watch, which is set to launch early next year, Re/Code is reporting. The source notes that the move may be related to Fitbit’s recent statement of “we are still evaluating integration with HealthKit”, Apple’s new app for health and fitness data on iPhones. 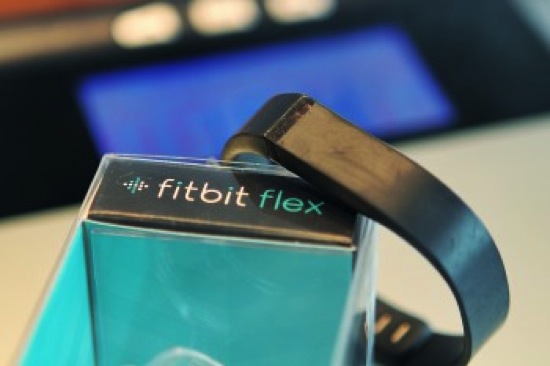 A number of health app makers such as Withings, iHealth, Jawbone Up and MyFitnessPal, have already updated their apps to give users the option to send their data to HealthKit. However, Fitbit founder and CEO James Park has underscored Fitbit’s questionable approach, pointing out that Fitbit works on iOS, Android and Windows devices. But since Fitbit is not the only wearable product Apple sells, it’s unclear whether Apple will continue to sell devices Nike+ FuelBand or not.

“Nike has always had strong ties to Apple and its iOS mobile operating system. Until recently, Nike didn’t offer a FuelBand app for Android users. Apple CEO Tim Cook, who sits on Nike’s board of directors, has often been seen wearing the wristband. However, this past spring Nike reduced resources in the FuelBand division of the company, in what some believed was a strategic move ahead of Apple’s own wearable announcement.

Meanwhile in a statement to Re/code, Fitbit’s Park said the company still “looks forward to a robust holiday season as the connected health and fitness category continues its rapid growth.” He noted that Fitbit is still sold in over 37,000 retail stores worldwide, including Amazon, Best Buy, Bloomingdale’s, Kohls, Target and Walmart.”

A recent study has shown that 3.3 million fitness-tracking devices were sold in the U.S. between April 2013 and March 2014, with Fitbit claiming nearly 70% marketshare.