According to an exclusive report by the Financial Times, Apple’s business is facing a major threat from the widespread coronavirus outbreak in China, which started back in October. 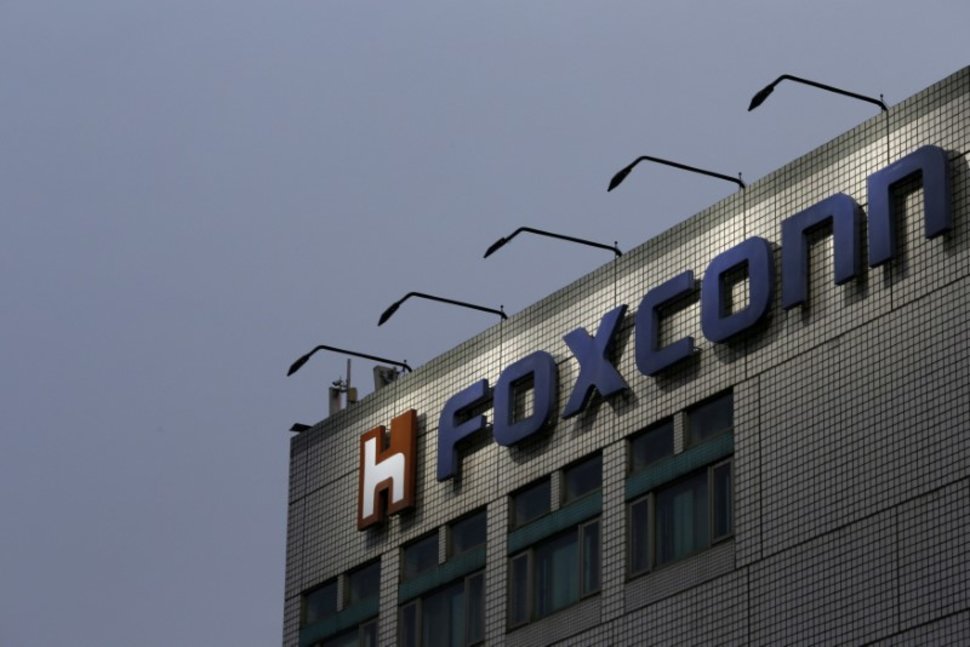 Some supply chain experts are warning of a growing risk of months-long disruption to the production of iPhones, the report notes.

Following over a month-long chaos at Foxconn’s megafactory in Zhengzhou, China, known as “iPhone City,” Apple has been working with its component suppliers to improve wait times. Meanwhile, Foxconn has been moving some of its production to other factories across China.

But as the Chinese government reverses its zero-Covid policy, a longer-lasting risk now looms, “the potential of worker shortages at component plants or assembly factories across the country.”

“We should be seeing a lot of operations get impacted by absenteeism, not just at factories, but warehouse, distribution, logistic and transportation facilities as well,” said Bindiya Vakil, chief executive of Resilinc.

The consensus among analysts is that company revenues this quarter will fall just below the record $123.9bn it achieved over the same period last year, with net profits projected to tumble more than 8 percent, according to bank estimates pooled by Visible Alpha.

That would break a 14-quarter revenue growth streak as Apple experiences a shortage of between 5mn and 15mn iPhones.

Apple warned on November 6 of significant disruption ahead of the holiday season. The statement came less shortly after executives forecast subdued sales growth in the crucial period around Christmas.