Before the video network Triller acquired live streaming music platform Verzuz back in March, Apple made an attempt to buy the rap-battle site, Bloomberg is reporting. 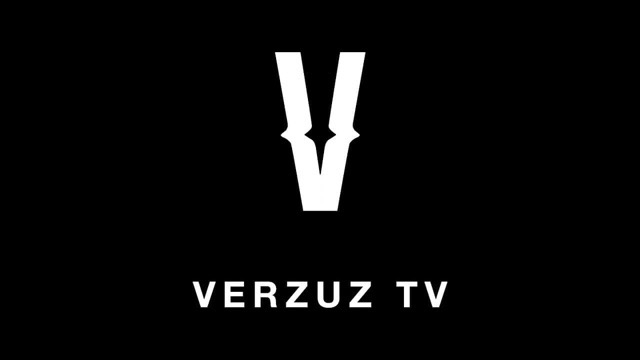 For those who don’t know, Verzuz lets users live stream rap battles and other musical showdowns. It was created by rappers Swizz Beatz and Timbaland, and is backed by dozens of other popular artists. The friendly competitions between performers are also streamed on Instagram.

Citing people with knowledge of the matter, the publication notes that Apple didn’t engage in a bidding war, although it did provide a price for Verzuz that ended up being lower than what Triller paid.

Verzuz was acquired by Triller for an undisclosed price. If Apple had bought it, the service could have offered additional content and more social elements inside of Apple Music.

Apple agreed to a deal last July to have each rap battle streamed live on Apple Music and Beats 1 at the same time as the Verzuz Instagram Live channel.