Can Apple Watch Be Used Legally in Canada While Driving?

Now that some Canadians have had their grubby paws on the Apple Watch for just over two weeks now, there’s no doubt some of you have used it while driving. It’s just too hard to ignore when the Taptic Engine ‘taps’ (or buzzes slightly) on your wrist for notifications. 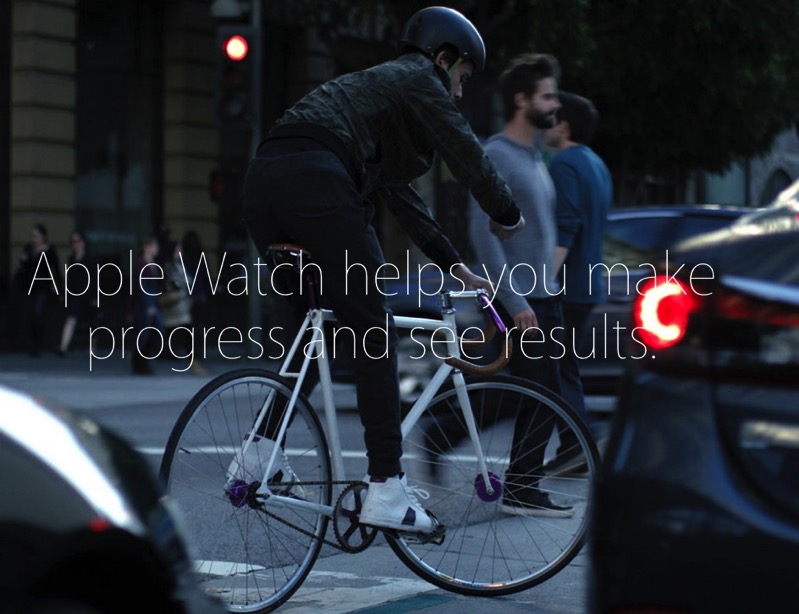 This guy is doing ‘distracted riding’

The Globe and Mail did some asking around after a user posed the question “Can I get charged with distracted driving if I’m using an Apple Watch?”

“It could be considered careless driving in Ontario, but right now the specific distracted driving legislation only speaks to the holding of a hand-held communication device,”

Schmidt also noted “Because you are wearing it, this would be difficult to get a conviction in court.”

Ontario’s Ministry of Transportation (MTO) said it’s up to police discretion as to whether you’ll be charged. Even though the law specifically lacks the mention of smartwatches, spokesman Ajay Woozageer emphasized “sections 78 and 78.1 of the Highway Traffic Act specifically prohibit activities such as texting, reading texts or e-mails, viewing images and swiping and scrolling on a smartwatch while driving,” but GPS navigation is allowed.

As for provinces and their responses to using smartwatches while driving:

Canadian Automobile Association spokesperson Kristine D’Arbelles did mention drivers are allowed to check the time, as there is no law that bans that.

What I’ve found that works well with Apple Watch in the car is Siri. I can raise my wrist, tell Siri to call someone and it’ll seamlessly use Handoff to connect to my vehicle’s Bluetooth for phone calls. Similarly, iPhone users can say ‘Hey Siri’ if your phone is plugged in and charging.

But when it comes to texts and other notifications, I try very hard to just ignore the buzz on my wrist until I reach my final destination. Maybe it’s best to turn on AirPlane Mode on Apple Watch while driving?

Have you been using Apple Watch while driving? How do you resist the temptation to check notifications?